One of the world’s largest investment platforms, Hargreaves Lansdown, has announced plans to remove Lindsell Train Equity and Lindsell Train Global Equity from its much-vaunted Wealth 50 list. It intends to do this by the end of July and cites a potential conflict of interest which may be viewed as unacceptable by some (including the FCA) as the main reason behind its decision. The two funds have a combined value of over £15bn. 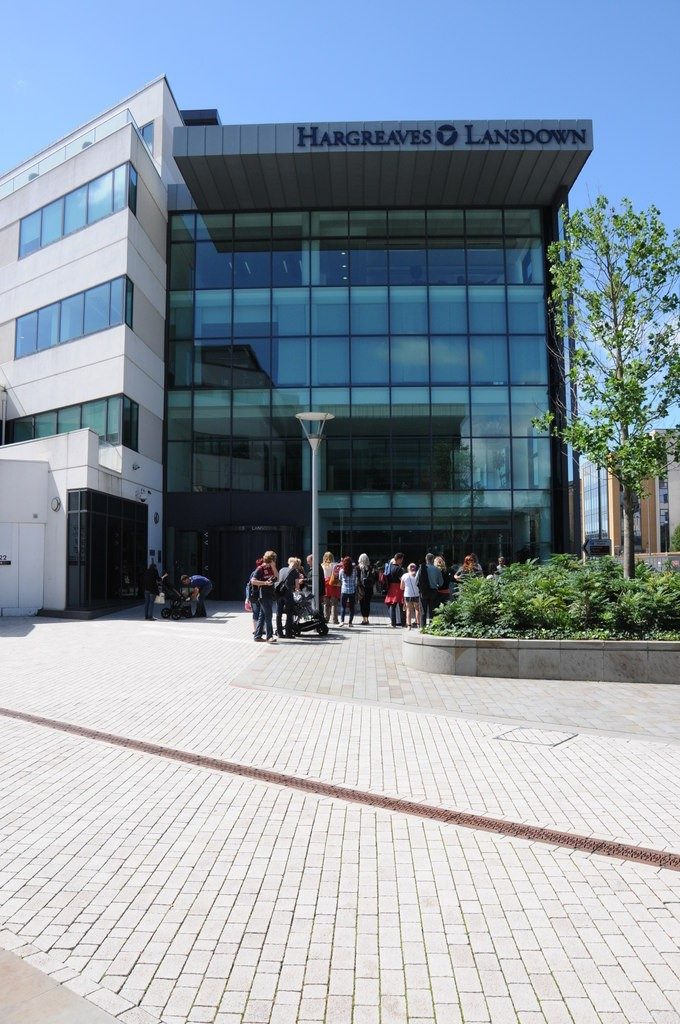 The reasons behind the decision essentially lie around the fact that both funds invest in Hargreaves platform directly, leaving open the potential for conflict of interest. Lansdown has been quick to make it clear that there are no concerns about the performance or management of the funds (indeed, they believe both will continue to outperform in the future and have expressed confidence in the management teams of both, notably Nick Train, Michael Lindsell and James Bullock). Nick Train, who manages the UK fund and co-manages of Global fund, is a vocal supporter of Hargreaves, which now constitutes 8.6% of his UK Equity portfolio. 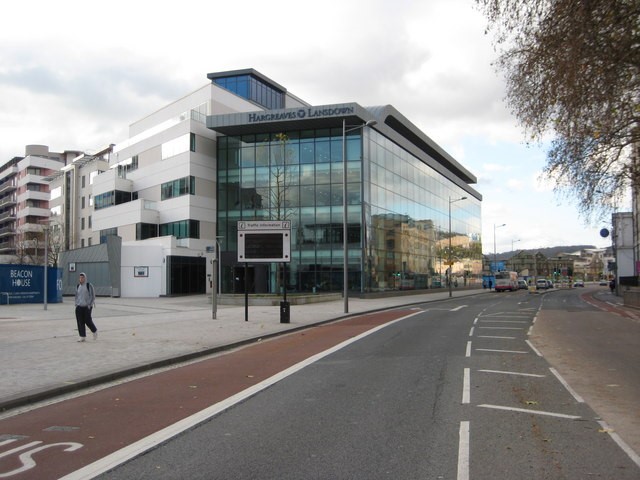 Both funds have delivered impressive returns since they were added to the Wealth 50 list, with the UK Equity fund returning 102.4% since 2013 (against 42.8% for the FTSE All Share), while the Global Equity Fund has delivered a 306.6% return since 2011 (against 165% for the FTSE World Index).

The timing behind the decision is explained as being due to the fact that the funds’ holdings in Hargreaves Lansdown have grown to more significant levels than in the past, thanks to a notable increase in the level of assets under management.

Hargreaves Lansdown have recently come under scrutiny for heavily promoting Neil Woodford’s Equity Income fund, which has been forced to suspend trading and remains gated.

If you are a financial adviser, then you will be aware of the significant range of software for financial advisers currently on the market. If you would like to learn more about the software packages available, why not take a look at the website of a specialist such as intelliflo.com/financial-adviser-software today?