Following on from the resounding success of this year’s festival, jazz and blues fans will be thrilled to know that BIJ&B is returning in 2016 for another packed weekend of live performances, workshops and jam sessions. From the 18th to the 20th of March next year, Colston Hall will be transformed into a jazz and blues’ Mecca the likes of which have not been seen since the last festival, with over 50 concerts spread out across the weekend promising to touch upon virtually every facet and type of jazz and blues from the genre’s inception through to the present day. Below we take a look at some the ways BIJ&B 2016 is shaping up so far. 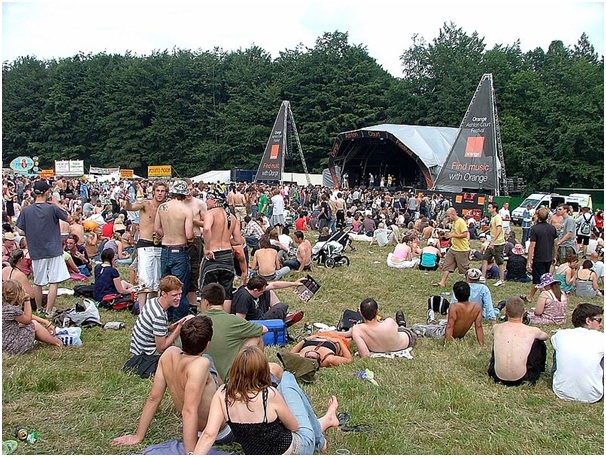 Last year boasted a star-studded bunch of artists from around the world, with standout performances from Pee Wee Ellis, Huey Morgan, the Big Buzzard Boogie Band and Andy Sheppard. Thankfully, the BIJ&B Festival 2016 line-up looks similarly set to impress. Among the fifty-plus concerts over the weekend, there will be appearances from Maceo Parker, Melody Gardot, Lisa Simone and Martin Taylor as well as returning favourite Pee Wee Ellis, who will be performing with Fred Wesley.

As previously mentioned, BIJ&B 2016 will be held at Colston Hall on Colston Street, a concert venue and Grade II listed building operated by the Bristol Music Trust. Colston Hall throughout the course of its history has been home to many famous artists and musicians, including the Beatles, Pink Floyd and the London Philharmonic Orchestra.

Located just south-east of the University of Bristol, Colston Hall is clearly signposted on the roads and is situated near to a bus stop, with a car park for attendees on Trenchard Street behind the venue. Along with driving and public transport, those flying in to Bristol to attend the festival can also contact a firm such as http://www.westcountryminibuses.com or similar private hire services to request a Bristol Airport mini bus transfer service that will take them from the airport straight to the concert venue without needing to catch a bus or get a rental vehicle.

In addition to a great number of concerts, BIJ&B 2016 will also offer many other attractions with varying degrees of interactivity and participation, from all-star jam sessions to open workshops.