Google has already asked you to delete 2.120 million URLs from one million different websites by Copyright

This weekend Google has updated several of its transparency reports, which tells you how many daily and total requests you receive to remove content from your search engine for copyright violations, and where you also note how many of these addresses are finally erased. 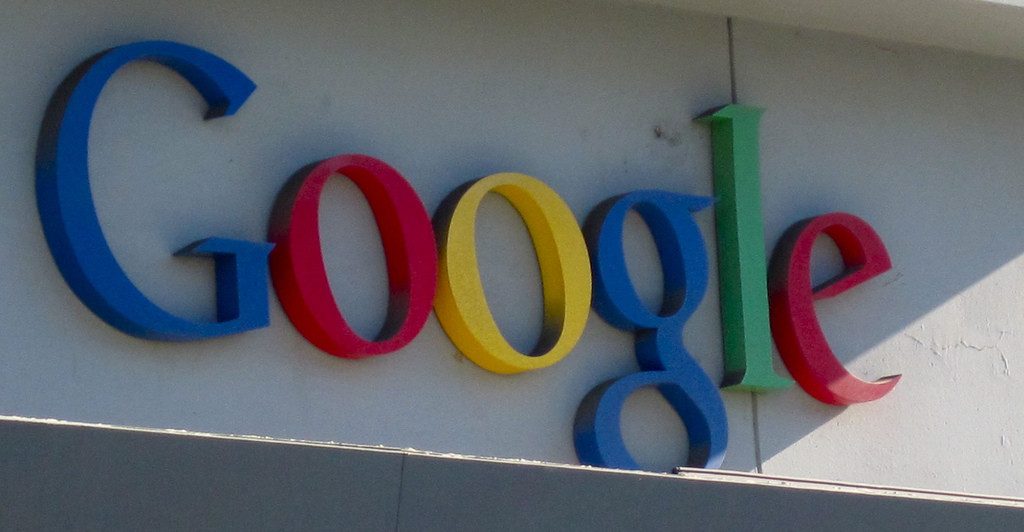 The data is quite striking, as Google has reached a round figure as the one million pages affected by the 2.120 million requests to remove URLs in which allegedly infringing Copyright. A spectacular growth of 66 million URLs that had been requested two years ago.

The data also show that of the 2,120 million URLs whose withdrawal was requested on the grounds of Copyright Google ended up eliminating 90.8%, a total of 2,123,258,816. While it only refused to eliminate 2.4%. The remaining pages that you did not remove from your browser were because they were invalid or duplicate URLs.

Google has also listed which companies have requested the removal of web addresses from the search engine, and there are few surprises to see copyright organizations such as the American RIAA or the Brazilian APDIF in the top positions. We also see content creators like FOX or Canal + and technology companies like Microsoft.

The evolution of requests

As seen in this other graph created by Google, the number of daily requests has increased significantly since the middle of 2015, peaking on September 19, 2016 with more than 24 million requests for URL removal. Since then the amount has been declining, and on January 30 received around 18 million and a half requests.

As Google explains, when they receive notifications to remove URLs from their search engine they have a computer that checks that the request has been filled out correctly, and if there are no errors, they eliminate the address of their search engine by notifying the web administrator by means of the Google Search Console.

According to the DMCA process, as the search company’s company remembers, a webmaster may send a counter-notification to warn that there has been an error or claim that the deleted URL is re-included. At that time Google does not act as an intermediary, but it is they who decide whether to re-include the page or not. They point out on their website that if they include it and the rights owner still believes that the content is illegal, they can file a lawsuit.