The arrival of Google+ has not left anyone indifferent. His most famous each time +1 are gaining in importance, which has led to think that they can decisively influence the positioning of the content that accompanies it. And it would not be unreasonable, in the endless crusade Google for providing useful and valuable content for users, what better indication that the recommendations made by the users in your social network? 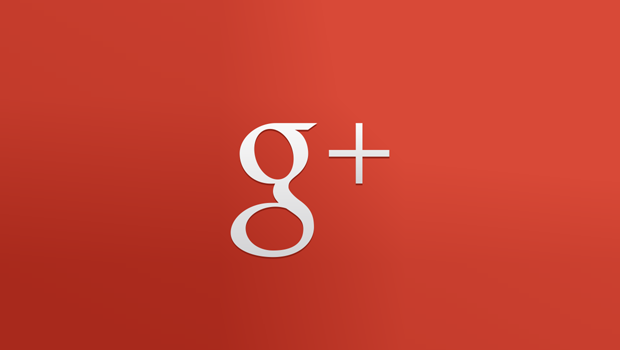 This is a position supported by the recent study by Searchmetrics, who after analyzing more than 300,000 references, revealed that Google+ is the most influential factor finder seekers, whose relevance was above any other SEO factor. A determination that raised hackles, and made more than one SEO rend their garments and deny most.

On the other hand, the SEO Ranking Factors prepared last month by Moz indicates that social references, especially Google, are one of the 5 main factors that determine the positioning of a page. Surpassed only by the authority of the same. To carry out this study, the company conducted a survey of 120 experts in SEO.

Meanwhile, Google still not publicly admit this evidence but, considers rather statements of its representative, Matt Cutts, considering the fact that the top positions are occupied by results valued by users of the social networking as a sign that the search engine gives preference to quality content. Here the importance of creating fresh and relevant content, and why must be between the top positions.

In any case, the conclusion is the same. Both theories emphasize the importance of appropriate content strategy, to keep updated the web and provide users with the information they need. On the one hand, search engines respond by positioning these creations in a special place, and users with social mentions, shares and bonds from other sources.