Cystitis: a more frequent urinary disease during the winter

In the cold, not only flu is more frequent, but many other infections are increased due to the spread of pathogenic microorganisms or exposure to constant changes in temperatures. Today we tell you all about cystitis: a more frequent urinary disease during the winter. 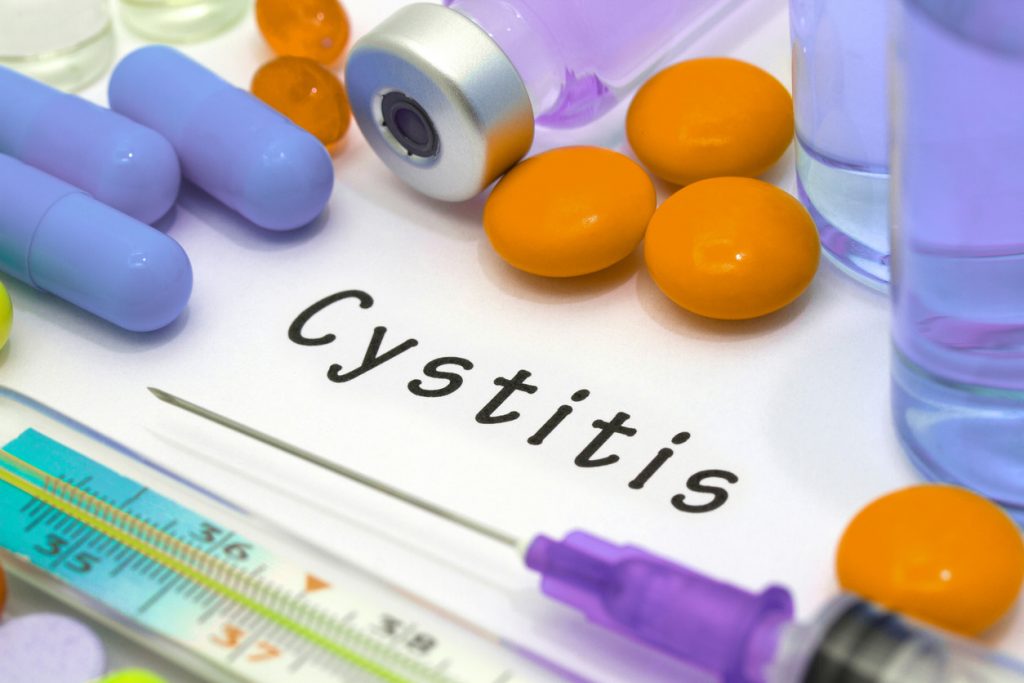 What cystitis is and why it occurs

The cystitis is a urinary tract infection, more specifically of the lower urinary tract or the bladder that occurs more frequently in women than in men, as the latter have a urethra of greater length reduces the likelihood that pathogens get into the bladder .

The mucosal infection or the entire wall of the bladder is known as cystitis can be caused by fungi, parasites or bacteria, the latter being the most common because in the vicinity of the colon are bacteria such as Escherichia coli arriving to the lower urinary tract causing an infection.

Changes in temperature, exposure to cold and urine retention are also frequent causes of urinary infection or cystitis that can originate suddenly and be acute or occur recurrently and be a chronic disease.

Since cystitis is an infection of the lower urinary tract , its symptoms are caused in this region, producing constant urges and urination in small quantities, pain and burning when urinating, discomfort or pain in the lower abdomen, urine strong and cloudy color, blood in urine (may not be present) and fever may be present as indicated by experts at the Mayo Clinic .

If you do not pay attention to these symptoms, the infection can progress to the upper urinary tract, and may even infect the kidney tissue and cause more severe problems, so it is suggested to see a doctor if the above symptoms occur or if in cases More severe pain is experienced in the lower back and especially in the lateral ones , as well as blood in urine, nausea and vomiting.

It is also important to go to the doctor in case of having received and completed the medicinal treatment of cystitis and to present, soon after, symptoms again, since the antibiotics probably did not give the expected results and a change of medication is needed.

Prevention and cure of cystitis

To treat cystitis once it is present, it is essential to eliminate its cause, using antibiotics in case of bacterial infection (the most frequent of the causes) or solving obstructions or other triggers.

Although also along with medicines can help a diet rich in water that favors the elimination of bacteria by urine and “lava” the urinary tract, as well as certain foods within which is the blueberry , whose juice has been shown to reduce the adhesion of bacteria that cause urinary infection, such as Escherichia coli in a study published in The New England Journal of Medicine .

But since the most important thing is to prevent, in winter it is advisable to wrap ourselves well, avoid the retention of urine, hydrate properly, do not wear too tight clothes and take care of the hygiene of the genital area using condoms to have sex as well as cleaning from front to back after defecating or urinating, that is, from the vagina to the anus to prevent fecal bacteria from reaching the urinary tract easily.

This is all you have to know to prevent especially and cure if necessary, cystitis : a more frequent illness in winter that can cause severe discomfort.