KDE Plasma 5.10 has been released and looks pretty phenomenal

If a desktop environment in Linux has been talking about its constant improvements and great attention to design, has been the veteran KDE, and now with the release of Plasma 5.10 show that they are one of the best alternatives out there. 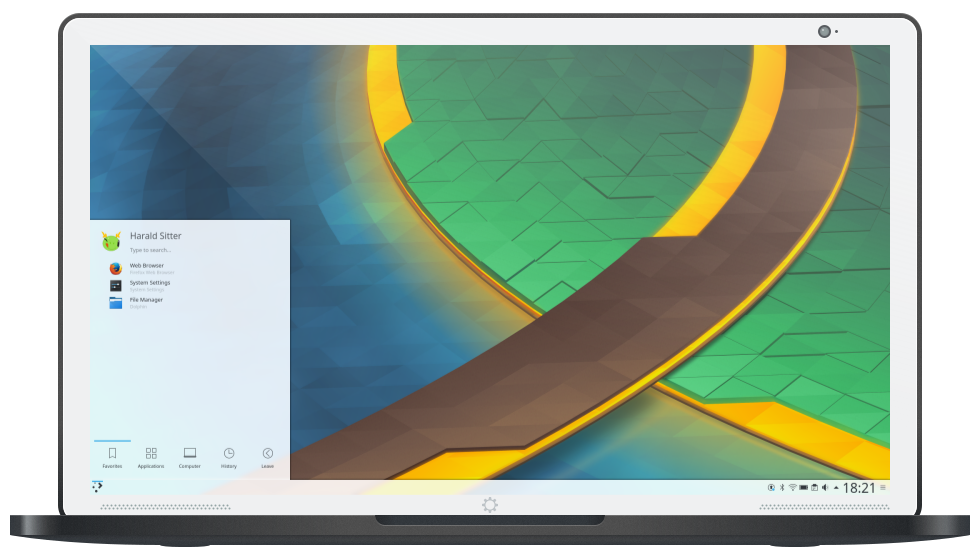 This new version comes loaded with many new features and improvements, and also brings back one of the most requested features by the community: “Folder View” will be the desktop by default. That is, the icons return to the desktop so you can add folders and accesses to all the files that you like.

Although visually a desktop without icons looks cleaner and organized, and many environments have chosen to block it so we can not add anything to it, the amount of people upset by this detail is huge, and the KDE team has decided to accept the inevitable and give users access to their folders and files on the desktop. And, who does not like it, you can deactivate it.

Another excellent news for those who have touch screens is that Plasma 5.10 has improved the support for these. The virtual keyboard now appears on the lock screen and the login screen, gestures are enabled on the edges of the screen, swipe from the left edge changes window, and now you can show the panels that are hidden automatically with gestures.

Although there are many new features, some of the most prominent include …

There are multiple distributions that are released with KDE Plasma and that will be adding Plasma 5.10 in the coming days : openSUSE, Kubuntu, Slackware, Chakra, Fedora, KaOS, Mageia, and the one recommended by all to have the best and most up-to-date KDE experience : KDE neon.