Sugar substitutes are commonly used to reduce caloric intake derived from sugars, especially in weight loss diets, but a recent study published in the journal Cell Metabolism puts into question its usefulness, concluding that artificial sweeteners they could generate more hunger.

Why could sweeteners make us eat more?

The research with fruit flies and rodents also notes that food intake when the diet was sweetened with increased by 30% compared to when food included sugar or sucrose. 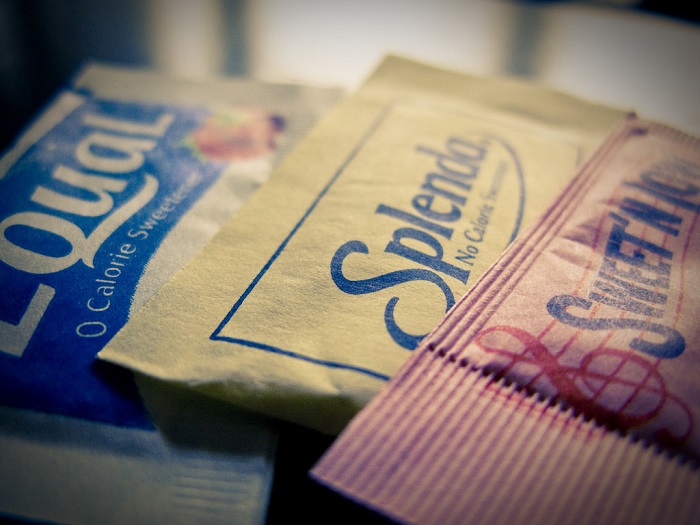 Scientists blame for this increased consumption or the increase in hunger levels imbalance between sweet taste and energy intake.

That is, our brain would be prepared to associate the intake of sweet foods with the caloric intake, so that when only a sweet food is offered but without the adequate energetic intake expected from the presence of sugars, the brain would send neuroendocrine signals that encourage hunger and food cravings.

Thus, consumption of artificial sweeteners to replace sugar could encourage us to eat more to give us more hungry to make up for the shortage of calories before eating sweets.

Limitations of the study

Although it is the first time observed a higher energy intake associated with the consumption of artificial sweeteners , no calories, and above associated sweeteners higher prevalence of obesity and diabetes.

In both studies, the artificial sweetener sucralose is, however used, there are many other no – calorie sweeteners that might have no equal effect and have not been studied.

On the other hand, we must not forget that the current research was conducted only in flies and rodents, and although the latter may have many metabolic similarities with humans, they can not claim the same conclusions.

In addition, other factors could influence the association between artificial sweeteners and hungrier, such as stress because of a low calorie diet, anxiety about the total absence of sweets, among others.

So, although it is interesting the hypothesis raised by the study on the mechanism by which sweeteners could cause more hunger, we can not get the same findings in humans, in addition, there is research indicating that their use may promote weight loss if used adequately.