Do not fool yourself: You need much more than 21 days to create that healthy habit

This is a misinterpretation of the data extracted from a study by Dr. Maxwell Maltz, who in his book “Psycho Cybernetics” (1960) observed that his patients were accustomed to their aesthetic change or the loss of an amputated limb to The 21 days. But this does not mean that a habit is always acquired or lost in that period of time. There are many other variables that influence this, and so we will dwell on them. 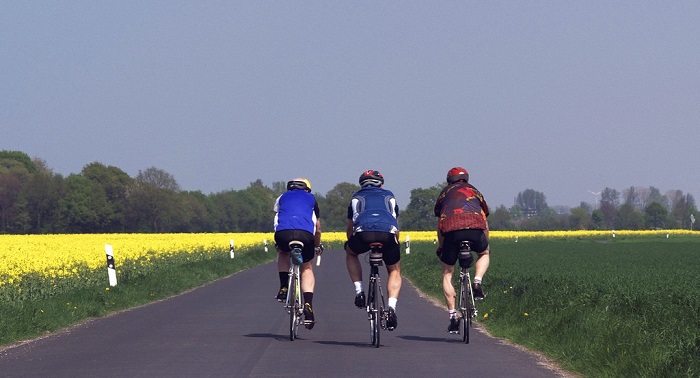 What is a habit?

It is true that our life is based on habits, as this helps us not to think about the conduct of a certain behavior. The habit is a process that the brain has to memorize an action and act in front of it without us having to think about it. This way when we have acquired a habit, it stays forever imprinted in our brain and then it is very difficult to eliminate it again. That is why the time it takes to acquire it is so important, and it can not be determined with a figure, since each person is different.

The power of reward by acquiring a habit

First of all you have to know that to acquire a habit it is necessary to have a reward. For example, when going out to play sports and make this simple action becomes routine, we must get something in return. The reward in this case is to know the benefits that will have the activity for health, in addition to the endorphins that we are releasing and that will give us a natural feeling of happiness. This is a good example to understand how the process of assimilation of a habit works.

Factors that determine the time it takes to acquire a habit

Once you know how to get or lose a habit, it is important to keep in mind that the belief that 21 days is sufficient to assimilate any habit is simply that, a bad belief. As we said before, this acquisition of a habit has much to do with the person. We are all different, and therefore our way of acquiring a habit or of learning something varies enormously.

Among the variables that we must take into account when acquiring a habit and the time that will take us will depend on the person first place, of the activity itself. Do not forget that there are activities, such as playing an instrument, that cost more to be more complicated. Finally the circumstances of each individual or of the activity have much to do also in the acquisition of a habit.

Motivation is fundamental in acquiring a habit

Part of this must also be blamed on motivational circuits. This is critical when acquiring a habit. We can learn an action, but until this becomes a habit, considerable time passes, which, as we have seen, can not be stipulated in an exact period of time. Whether a learning becomes a habit will depend on the motivation and reward that we will obtain from the performance of this activity. That is why it is important that whenever we want to acquire or lose a habit we have a motive that is above. That is what will lead us to succeed in the attempt. Of course, we must forget that 21 days, because its base is not firm and much less real.