The minerals are essential for the proper functioning of the body’s health, but when the concentration of one of them is abnormally low, it is said that there is a deficit of minerals and leads to deterioration of bodily functions; minerals are 4% of total body weight, which together with vitamins, enzymes, hormones, and other substances, play an important role in numerous biological functions. 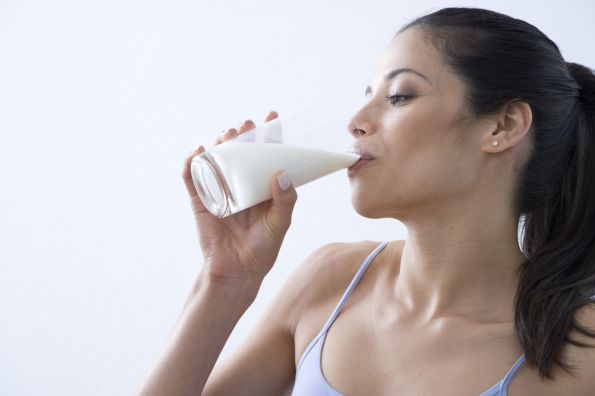 How minerals are measured in the body

The mineral content of the body can be measured by analyzing samples of blood plasma, red blood cells, or urine. The calcium and phosphate deficiency may also involve taking X – rays of the skeletal system, and in the case of iodine deficiency, the diagnosis may include examining the patient ‘s thyroid.

Because minerals specific can be used to perform different functions in the body, sometimes several tests are required.

The body functions that are altered by a sodium deficiency are: blood, lymphatic system, muscles and nerves.

Health problems due to lack of minerals

It is important to note that when there is a problem related to a mineral deficiency, is more likely to be found among certain groups of individuals, such as infants, young children and pregnant women, who are more likely to suffer from iron deficiency that rest of the population.

People suffering a prolonged illness are more likely to suffer from a lack of zinc and copper ; some of the diseases and health problems associated with lack of minerals are as follows:

It is also be noted that the symptoms related to the lack of a mineral may depend on the specific mineral itself ; in case there are problems with bone development and strength are associated with the lack of boron and calcium. The lack of fluoride can increase tooth decay and low amounts of selenium could lead to heart failure.

Foods such as fruits, vegetables, legumes and whole grains are composed of our major nutrients in the diet, often grown on poor land in essential minerals , which are necessary to maintain health decade can lead to numerous shortcomings and diseases.

For this reason many people could benefit from changing your diet to meet the recommended amount of specific minerals daily allowance, while others may need supplements, especially those who consume less food than usual, over 55 years, nursing mothers, consumers of drugs and alcohol, and burned recent surgical patients among others.