I suppose you will all have heard, if you have never consumed it, on the panga. An originally Asian variety whose consumption has increased, especially in our country, in recent times.

One of its attractions, the biggest I would say, is without a doubt its cheap price. But is panga consumption safe? And for children? Why have they stopped selling surfaces like Carrefour? These days we have received news from the Association of Pediatrics, and these are their recommendations regarding panga consumption. 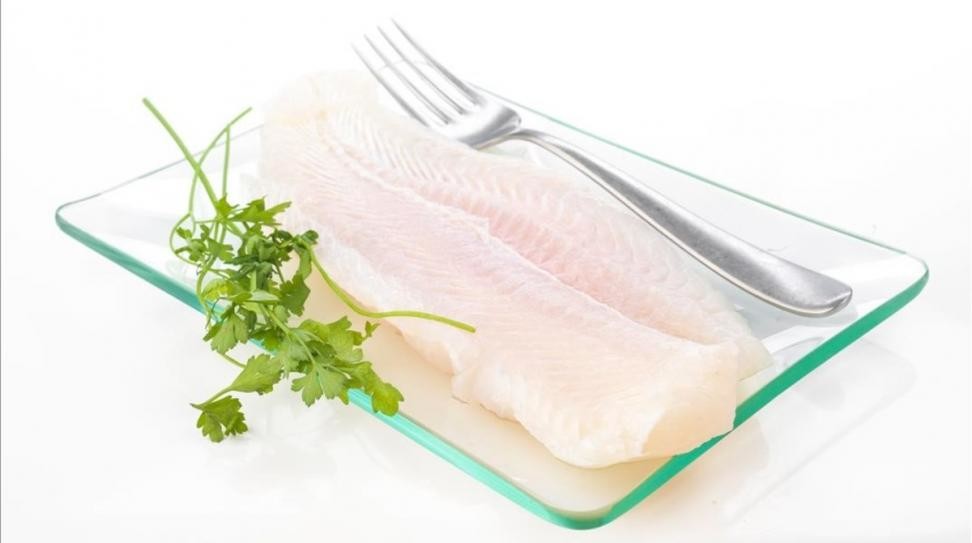 What kind of fish is the panga? Its attractiveness

The pangasius hypopthalmus, popularly known as panga, is a white freshwater fish that is raised captively in countries such as Vietnam, Thailand or Cambodia, holders of the largest fish farms of panga and the largest exporters of this fish worldwide.

On the other side of supply and demand is as the largest importer of panga. So much so, according to the United Nations Food and Agriculture Organization (FAO), this food has become a clear recurrent in our homes, school canteens and hospitals. One of the reasons: its low cost.

To move in figures and real values, a kilo of frozen panga fillets in our country is around 4 euros, while the other fish like hake, in the same formats of marketing, reaches 7 euros. One difference that has been translated in the increase of its sales.

Recurring dish of the smallest … But, what is its nutritional value?

In addition to its low price, the panga is a fish that lacks a lot of flavor (something that is appreciated by the small ones that generally detest fish) and which, in turn, is usually marketed without thorns. Both reasons have led to the fact that the ideal consumer sector for this type of fish is that of children , which has put in check the Association of Pediatrics (AEP).

These reasons have led to the recommendation of the Association of Paediatrics to replace the consumption of panga while betting on other fish of our country (hake, monkfish, cod …) and with better nutritional characteristics.

We should consider that, considering that our country is surrounded by coast, we are more than likely to have other fish, more in keeping with our gastronomic tradition and with better nutritional characteristics, that can replace the panga. “- Jose Manuel Moreno Villares, coordinator of the Nutrition Committee.

Does the consumption of panga really risk health?

Despite the fact that, to date, its consumption is considered safe, and proof of this is that its sale is not prohibited in our country, the fact is that recent recommendations for consumption (or rather non-consumption) are not have only made the alarm about the Panga even more lively.

There is still the permanent doubt about the possible risks of its consumption and the alleged danger associated with its accumulation of toxic metals and pesticides, above that of other fish

Already in 2013, the Organization of Consumers and Users (OCU) published an analysis where it was concluded that two pollutants had been found in the panga at low concentration: latrifuoralina (herbicide forbidden in Europe) and Mercury.

However, as toxic amounts found in fish were within legal limits (0.5 mg / kg), from the Food Safety Agency (AESAN) is mitigated in some way, alarms : “It may conclude that there are no identified food safety issues for consumers, including vulnerable population groups such as children.”

In relation to all this controversy and the conflicting recommendations from different official bodies , José Manuel Moreno Villares, coordinator of the committee adds …