Pollution kills more than AIDS, violence or war around the world

The pollution is the main environmental cause of illness and premature death worldwide. The pathologies derived from environmental pollution were responsible for some 9 million deaths in 2015 across the planet, 16% of the total.

That is three times more than the number of victims of AIDS, tuberculosis and malaria combined , and 15 times more than all wars and other forms of violence. In the most vulnerable countries, pollution-related diseases cause more than one in four deaths. 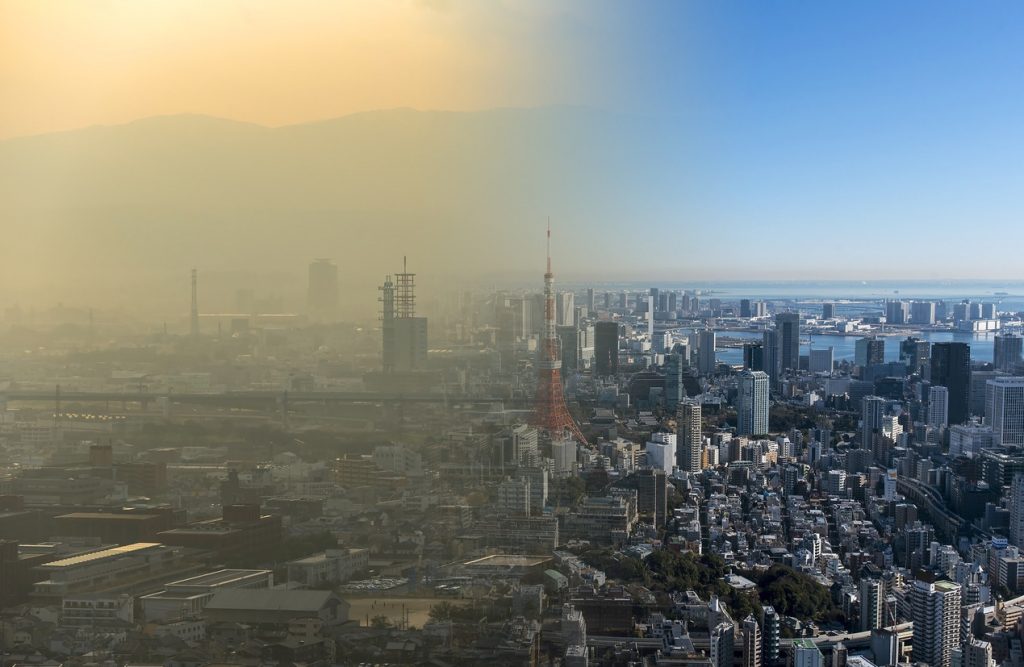 It affects the poor and children more

Because pollution kills, disproportionately, much more the poor and the most vulnerable. Nearly 92% of deaths from pollution-related diseases occur in low- and middle-income countries , and in all countries, those deaths occur most among minorities and marginalized communities.

These are some of the harsh conclusions drawn from the report published by the Lancet Commission on Pollution and Health this week.

They add that children are the most exposed to diseases related to pollution, and that even exposures at very low doses during narrow windows of vulnerability during pregnancy and early childhood can end up causing pathologies, disability and death during childhood and during all his life.

Not only is it dangerous, it’s also expensive

“Despite its important effects on human health, the economy and the environment, pollution has been neglected, especially in low and middle income countries, which have been underestimated in the calculations on the global burden of disease”, ensure the authors of the report.

And that contamination is not only dangerous. It is also expensive. The diseases related to pollution produce a drop in productivity that reduces the wealth oflow and middle income countries up to 2% per year. In addition, they produce public health costs that can account for 1.7% of investment in health.

It is estimated that the loss of welfare related to pollution costs 4.6 trillion dollars per year . All these figures are likely to increase as new relationships between pollution and disease are discovered.

What effect does it have on our health?

Pollution is an important cause of respiratory diseases , since it is usually in the air where it is found and when breathing when we introduce it into our body. Asthma and respiratory failure are two of the most common effects, although if the thing is maintained it can end up causing bronchitis, pulmonary edema and even lung cancer.

The amount of oxygen in the blood is reduced and it becomes thicker little by little (in cases of prolonged exposure), so we can also suffer cardiovascular and circulatory problems , such as a heart attack.

Gravity can increase if we play sports in specially polluted areas. Here we explain in detail what these effects may be, and here, how can you train the days that in your city there is a contamination alert.

What you can do

But in the end, the important thing is to make a radical change in lifestyle, informing us of what we can do to reduce the pollution we cause.

Reduce meat consumption (livestock is one of the main emitters of greenhouse gases); change the car by public transport, an electric car or, even better, a bicycle; use the air conditioning of our house rationally and recycle everything recyclable that passes through our hands are just some changes in attitude that can help solve the problem that we have all created.