In general, the health risk from short-term exposure to asbestos is low. Asbestos-related disease kills thousands of people each year. Exposure to asbestos in the past resulted in nearly 40,000 deaths in 2016 in the United States alone, according to the International Commission on Occupational Health. 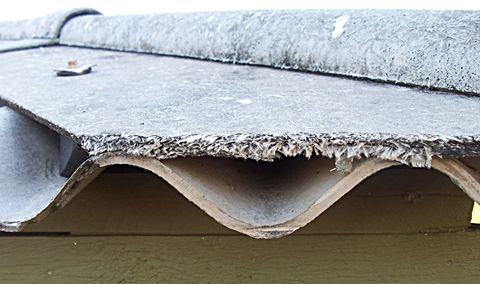 Asbestos exposure is cumulative, so that short-term exposure can add up

Disasters can cause asbestos exposure in extreme events, such as when 9/11 caused the towers to collapse.

Asbestos has a bad reputation, but most people only vaguely understand why it’s a dangerous toxic mineral.

Some think that asbestos is a chemical that can accumulate in the food chain or is absorbed through the skin, such as certain pesticides. People may even be worried they will get sick just being around products containing asbestos, believing asbestos is radioactive.

Fortunately, none of these things are true. In fact, exposure to dangerous asbestos that occurs when a person inhales or swallowing asbestos dust.

When a disease develops that related to asbestos, it is usually as a result of millions of tiny mineral fibres accumulating in the lung tissue of a person. 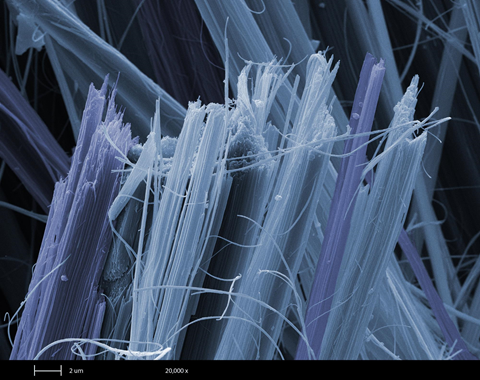 How much is too much?

No level of exposure to asbestos is safe, and people should take precautions to prevent the inhalation of hazardous dust.

However, most of the asbestos-related diseases appear only after years of regular exposure. Although a high level of short-term exposure will also increase the danger of disease in later years.

For those who worked with insulation products in the 1950s or 1960s, asbestos-related disease is a major risk. Even if the job involved only small exposures, if it was over a period of months, that level of inhaled asbestos will build up.

Most cases of asbestos cancer and asbestosis can be traced back to the type of asbestos exposure to workers.

Family members will also have experienced regular exposure to asbestos dust brought home on the work clothes of their family member. It’s called second-hand asbestos exposure and has been associated with many tragic deaths, also.

How bad is a one-time asbestos exposure?

One-time exposure to asbestos is generally not considered a risk. Asbestos-related diseases are usually caused over prolonged months or years of exposure in the workplace.

It is often the case that homeowners carry out a renovation and then find out afterwards that they have disturbed asbestos materials. Thankfully, the danger of this is slight. Avoid the potential issue by contacting an Essex Asbestos Removal company at a site like https://www.sperion.co.uk/

In many places, there are trace amounts of asbestos in the air. In the countryside, it can occur naturally from the erosion of rock formations. In urban environments, it can be released from actions like demolition and construction work going on all around us.

People don’t often get ill from small, occasional exposure to asbestos. Realising you’ve been careless during one renovation will not normally signal a death sentence. However, for peace of mind, always use a professional asbestos removal specialist.