The six principles of the Pilates method

The Pilates method has changed a lot since a young Joseph Hubertus Pilates created it at the beginning of the last century. Currently we can find new implements that are used in the practice of this method (such as the Oov, which we talked about a while ago), fewer exercises of flexion of the spine and more extension of the back in the different sessions … In a few words we could say that Pilates is a living method that has known how to grow and adapt to different needs at different times in its history. 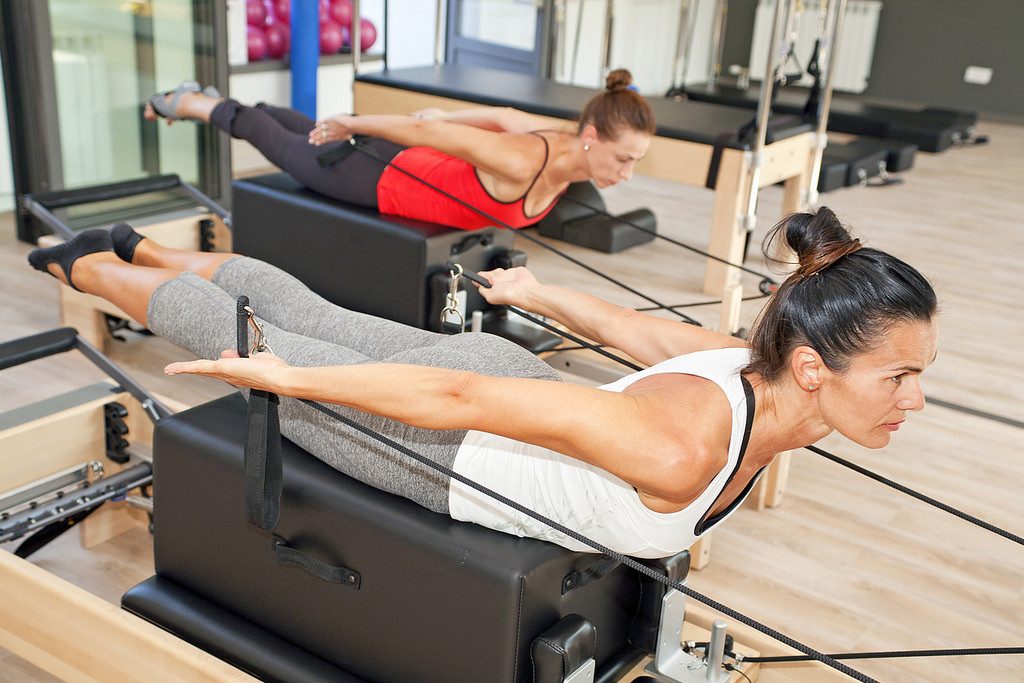 How to use breathing

One of the most important principles of Pilates sessions is breathing and its control. Each movement of the Pilates method has a pre-established breathing that helps us to perform the exercise: a complete and well-organized breathing facilitates the execution of each of the movements as well as stabilization.

Depending on the level of the person who is practicing Pilates, breathing can usually be organized in two or four times. It is important to learn how to perform breathing properly in each exercise to facilitate coordination in movement.

The work of the center

We can call it core, center or powerhouse , as it was done years ago. During a Pilates session, all the forces of the body depart from the central area of ​​the body , and from there it is transmitted to the extremities. This continuous work of the center of our body, with its internal and external musculature, ensures that movements inside and outside the Pilates classroom are carried out safely and efficiently.

The concept of control

Originally, Joseph Pilates called his method contrology, translated as contrology or control science. Through this, what he wanted was to give importance to the correct and controlled execution of each one of the movements of his method of work. It also refers to the control of the body and the mind, seeking the union between both for a perfect execution of the exercises.

The importance of concentration

Paying maximum attention to the movements we are making, staying in the present moment, is another of the basic principles that should govern the sessions of the Pilates method. This principle helps us to realize that body-mind union of which we spoke before and to focus all our attention on the part of the body that we are working on and that is involved in the movement in each exercise.

The attainment of fluency

The movements of the Pilates method should not be forced or sharp, but should be performed at an appropriate tempo and be linked with each other in a chained and fluid manner. We could compare it, for example, with the Yoga sequences, which link different asanas in a continuous and simple way. In this way sudden movements are avoided and a natural movement is sought.

The value of precision

Closely related to concentration and fluency is the principle of precision: every movement of Pilates must be executed precisely and perfectly. For this it is important to follow the progressions of the exercises so that we move from the simplest to the most complex in a fluid way. Also the different modifications depending on the needs of each student are important for the correct performance of the movements.

All these principles are inter-related and apply throughout the Pilates session to achieve efficient, safe and correct movements. The great value, in addition, of the Pilates method is that everything we apply in a session, including these principles, we can also take it to our day to day or our sports practice (bodybuilding, running), getting in this way to move in all situations (When walking down the street, when bending over to pick up something that has fallen off, when sitting in front of the computer) in a more secure way.