It has been a stellar year to mark the 70th anniversary of one of the greatest UK treasures – its national parks. As part of the celebrations, a competition was held and 1,500 incredible images were submitted. All these photos were taken in one of the 15 national parks across the UK. 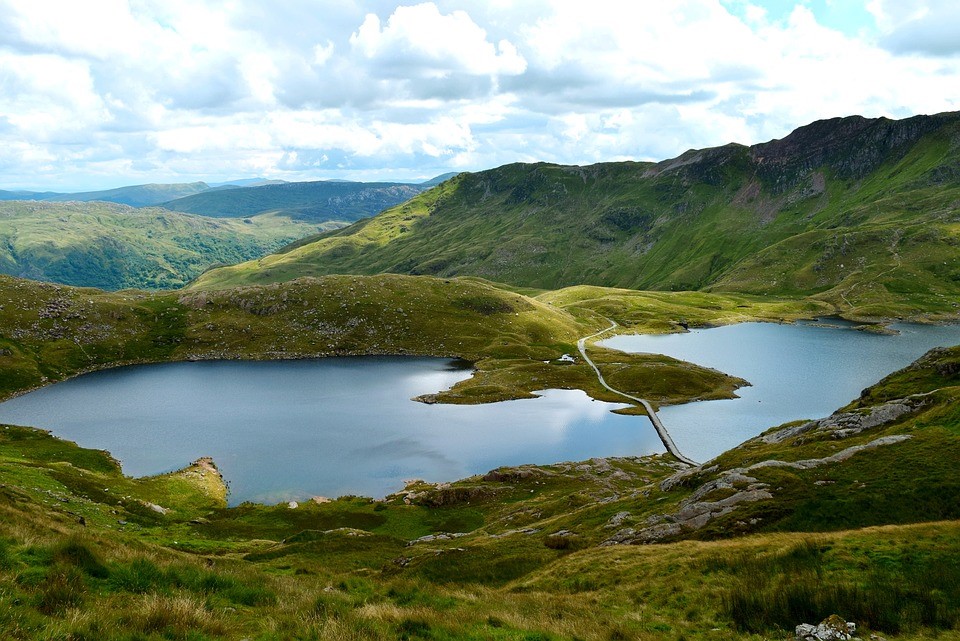 Kieran Metcalfe, the winner of this year’s competition, took a Tolkien-esque picture to claim the top prize. This picture was taken at the national park in the Peak District. The national parks have been a staple of the British countryside since 1949 when an act of parliament designated them. The national parks across the UK include Dartmoor, the Brecon Beacons and the Yorkshire Dales.

The UK’s national parks have had their stunning beauty captured in the images from the entrants, with people flocking to social media to share their entries. From the New Forest to the Cairngorms, the photos encompass wildlife, heritage, landscapes and special moments, such as riders on the beach and birds in flight.

Amongst those shortlisted were some unique and beautiful images of the Pembrokeshire Coast and the Trossachs. The former depicted an owl soaring over some heather, while the latter depicted mushrooms sprouting. 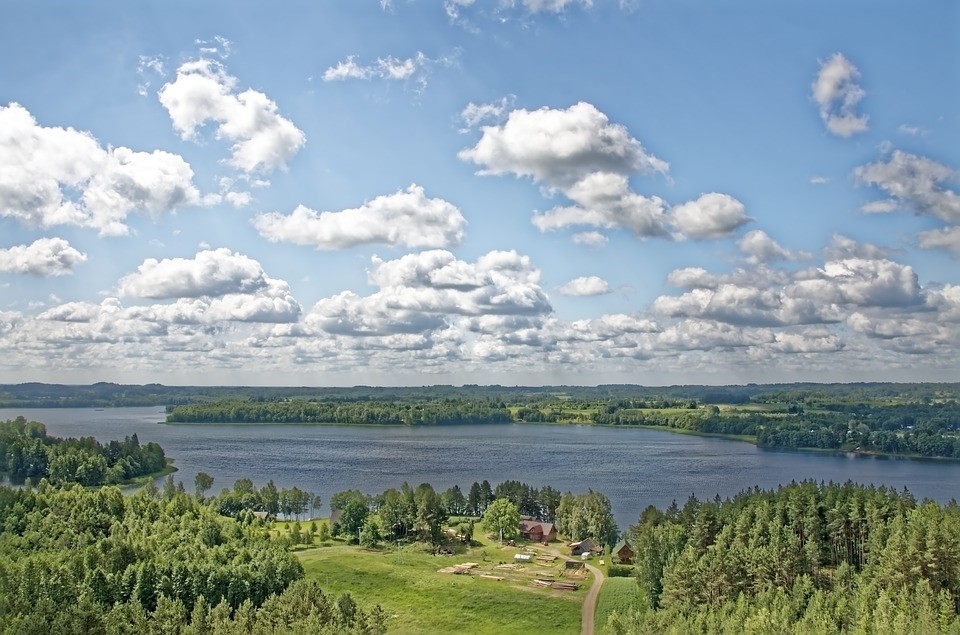 The winning photo was taken by Kieran Metcalfe, who is a graphic designer. His shot, which was taken in November last year, depicts a windy morning on top of Chrome Hill. You can see that it looks out towards Parkhouse Hill, an iconic ridge in the area. There was a lot of low-lying cloud and Kieran did not expect to capture the sunrise that morning; however, once the sun reached the horizon, it broke through the clouds and we can see the moment the light broke through the fog in this stunning photo.

The runner-up photo depicted the elusive Milky Way, as seen in Snowdonia National Park. Using around 35kg of camera equipment and after four failed attempts, this photo is the result of a huge effort.

Congratulations to the winner of the competition and to all those who were shortlisted.