A History of the Record Player

If you’re old enough to remember a time before CDs, MP3 players and even cassette tapes – you’ll remember an age of vinyl and record players. There were no fast forward functions or shuffled playlists. You had to flip the record over to hear the other side and move the needle gently if you wanted to hear another song. Although it sounds like ancient technology, the record player was cutting edge at the time, bringing easily accessible music into people’s homes for the first time.

The phonograph, as it was known, was invented in 1877 and wouldn’t be phased out for almost a century. The technology to play recorded sounds changed little in that time and are enjoying a revival currently. For Vinyl Records, visit https://www.vinylrecords.co.uk/ 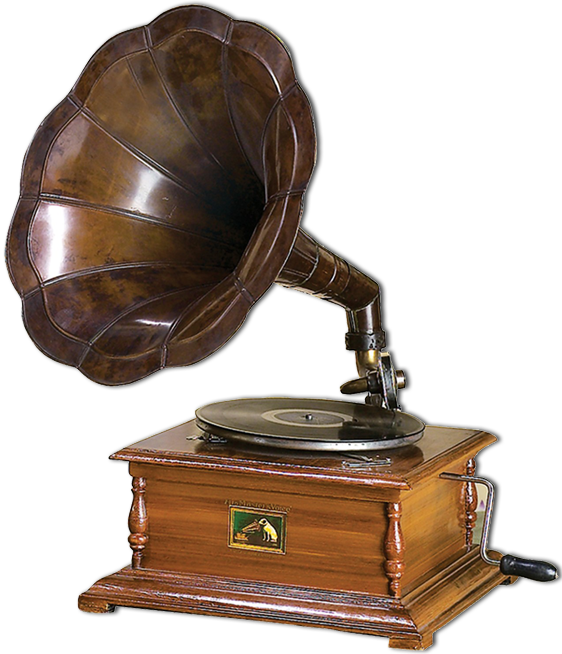 Thomas Edison and his assistants decided to attach a needle to the diaphragm of a telephone receiver to see if a needle could etch the impression of the sound waves onto fast-moving paper. He recognised that sound is a vibration of particles across air, so invented a way to imprint those waves so they could be played again or changed back into a sound through the use of a needle. Hence, the birth of the phonograph.

The very first voice recording made by Edison was made by shouting the phrase ‘Mary had a little lamb’ down a mouthpiece, in which the sound waves made the needle vibrate and etch the words into some tin foil to be played back.

This was a monumental breakthrough as the device could not only record sound but play it back too. Originally, Edison thought it might prove useful in the workplace for dictation, for teaching or for families to record their history. He also considered using the device in toys, such as talking dolls and music boxes.

Unfortunately, the device was too complicated for most people to use, plus the tin foil was unreliable and not durable enough. He shelved his invention and didn’t return to it for a decade but by then, another inventor had made headway in this area.

In 1887, A German-born U.S inventor named Emile Berliner had been working on the ideas of Edison. Instead of using tin foil, he had worked on a similar device that instead used a hard rubber disc that rotated on a plate by turning a crank. 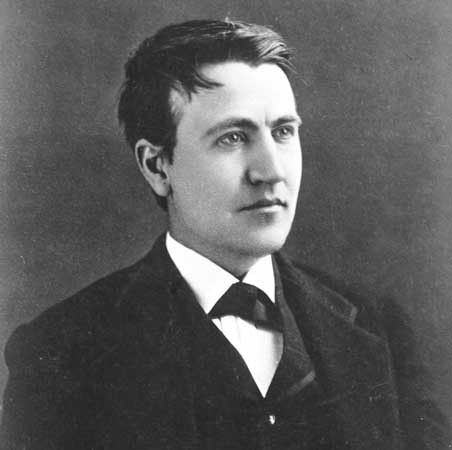 However, the machine created by Berliner, the gramophone, could not record sounds, only play them back. Berliner set up the Gramophone Company that sold both the units and the records that could be played on them. So, we lost the device that could both record and play back but we gained a mass-produced machine that could play large collections of recordings and bring music into the homes of everyone for the first time in history.