AI breakthroughs you should know about

Artificial intelligence (AI) has been one of the things that has got everyone talking over the last few years. It can conduct conversations that are hard to tell from those of humans, it can drive a car, and when used with big data it can help solve some of the toughest research problems. 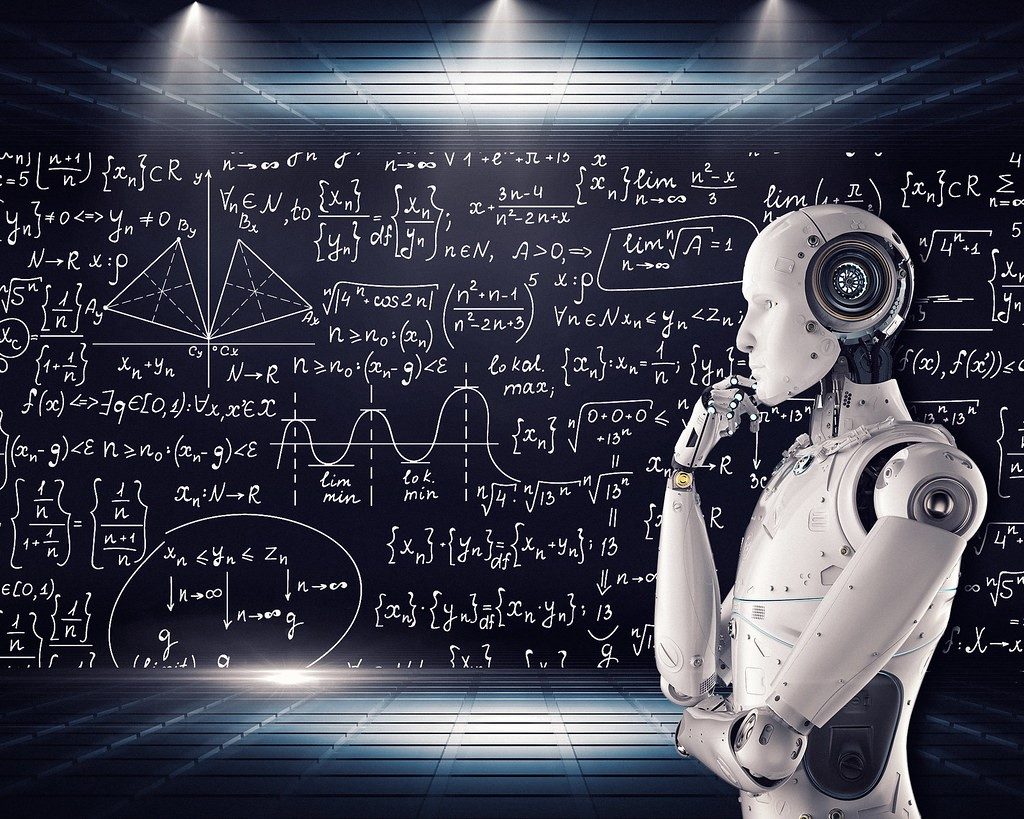 But people also see threats from AI; they worry that it will take people’s jobs, that it could lead to catastrophic mistakes – https://towardsdatascience.com/the-threats-of-artificial-intelligence-9dd719cd1138. So what are some of the major breakthroughs in AI that we can expect to see impacting on our lives in the near future?

For many years computer scientists have taken a machine’s prowess at games as a measure of progress. IBM’s Deep Blue beating a chess grandmaster in 1996, for example. With AI the games that computers can play are becoming ever more complex. They are now beating video gamers in complex, real-time strategy contests too.

What makes computers good at this type of thing is their ability to predict what may happen over a long sequence of steps. This, of course, has implications for the real world, being able to improve the ability of BIM technology to spot clashes, for example, or to make decisions on financial transactions or business strategy.

Where AI is also making an impact is in research. This encompasses a number of areas in BIM technology, for example, it can help improve the usability of buildings over their lifespan. In medical research, AI can identify things like protein structures much more effectively. This not only speeds up the research process, it also adds accuracy. Google’s Deep Mind neural network is being used to predict protein structures, something which could lead to better ways to fight disease or to deal with environmental pollution.

If you’ve ever struggled to make Alexa or Siri understand what you mean, you’ll know that technology’s language abilities still have some way to go. But AI is making big strides in natural language processing (NLP). Work at the Open AI project is helping the technology to predict what the next word in a sentence might be based on what came before. This placing of words in context is something we humans do without thinking, but which machines have hitherto struggled with.