The Alaska Department of Environmental Conservation (ADEC) has announced plans to clean up oil contaminations across the state. Almost 1,000 sites have been transferred to the Alaska Native Corporations from federal entities under the Alaska Native Claims Settlement Act. Of these, the Bureau of Land Management (BLM) has highlighted 338 contaminated sites in need of being cleaned up. 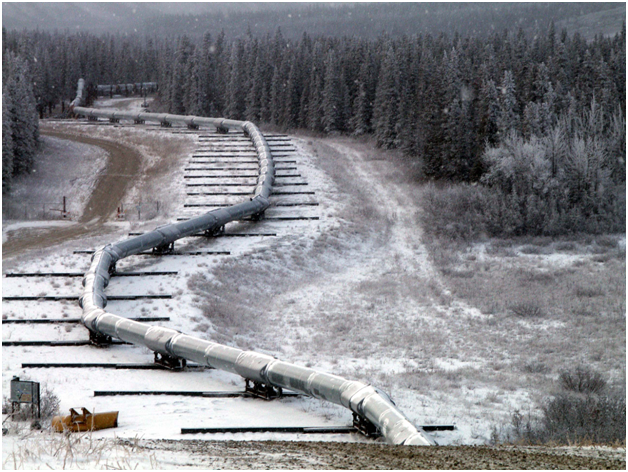 All of the designated areas are available to view online via an interactive database. However, since outlining the various sites on the database, the BLM has been criticised for making little progress with the actual cleanup process. This has angered land owners who have been complaining for decades about their contaminated sites.

According to BLM managers, however, there’s not much the organisation can legally do as they no longer look after the sites. However, the ADEC has continued to highlight high priority sites and work with other parties to organise the cleanup. They also examine contaminated orphan sites, which have no agency or party planning to clean them up.

How Are Contaminated Sites Prioritised?

One such orphan site is the White Mountain oil drum storage area. According to the United States Environmental Protection Agency (USEPA), the White Mountain site has a low petroleum contamination, with 540 parts per million across the four-acre site. The ADEC determines a sites priority for cleanup based on its individual circumstances, particularly the risk of the present contaminants polluting ground water. When measuring oil spills, the levels of diesel range organics (DRO) determines what level of priority a site is at. If the level is more than 250 parts per million, then the site is put forward for clean up.

How Are Oil Contaminations Cleaned Up?

Oil is extremely damaging to land and nature and can be notoriously hard to clean up. Companies that offer land remediation services, such as http://www.ashremediation.co.uk/, will use a number of techniques to deal with spills as removing oil from soil and water requires two different techniques.

Pump and treat systems are used to clean up groundwater and primarily deal with hydrocarbons. These systems are usually considered to be a temporary solution and are designed to separate and recycle oils in combination with the treatment of water to allow discharge under permitted conditions.