Are these the most unusual ingredients to add to beers?

Once upon a time, beer was made with malted barley. Times moved on, and hops became the norm. Fast-forward a few centuries, and you can now make, buy and drink beer flavoured with just about any taste sensation under the sun! Craft breweries, home brewers and household-name beer companies are all experimenting with new flavours to keep the nation’s taste buds tickled with beer. 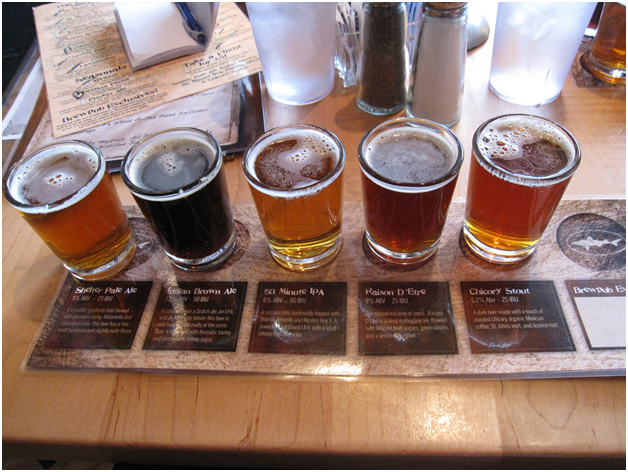 Born in the USA

As with many food and drink trends, the flavoured beer movement is said to have started in the United States with their tradition of brewpubs. With a melting pot of culinary heritages across the nation, it seems almost inevitable that some of these food flavourings should make their way into beer. Jalapeno peppers, lobsters, pizza, blueberries and maple syrup are just some of the American beer flavours that have been conjured up for our delight and delectation.

Some flavour combinations don’t seem like winners on paper – vegan bacon-flavoured beer, for example, from Windsor – but you’d be surprised. A great deal of trial and error goes on behind the scenes at a brewery before a flavoured beer is released to the public. The next time you see a craft beer festival advertised locally, make a point of visiting to check out what’s new on the flavoured beer scene and see which ones work best for your palate. 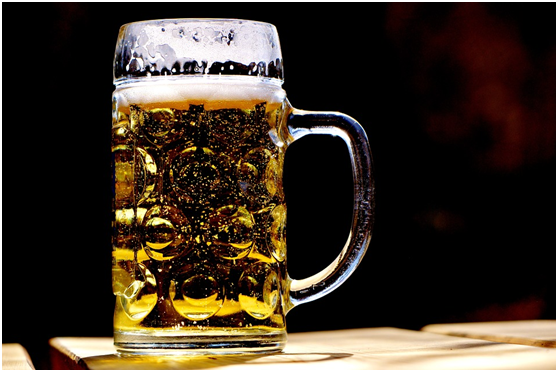 Although many pubs now offer a wide range of fruity ciders, you’ll be lucky to find a fruit beer for sale in the UK. Hailing from Belgium and the UK, fruit beers are available to buy from the tart to the very sweet if you can find them. New British fruit beer flavours include those made with marmalade, lavender, Assam tea, marshmallow, seaweed, heather and rose petals. You may want to try making your own so that you can have your favourite tipple on tap. Combining beer with raspberry food flavouring (check out sites like http://www.foodieflavours.com/shop/flavours/natural-flavouring/raspberry for a natural flavouring) is fast becoming a refreshing favourite.

Some of the largest breweries are also getting in on the flavoured beer market, with Whitbread launching a coffee-infused beer to celebrate its 275th anniversary. Check out the details in the Independent.

Whatever you do, don’t copy the brewers who experimented with goats’ whey and Brussels Sprout flavoured beer!