The massive surge in wearable technology is set to hit the beauty industry, as consumers use it for beauty on-the-go. This has meant that business in this sector have had to get larger premises and hired a Lab Relocation Services to help them.  This will save time and money spent and results are proven effective. 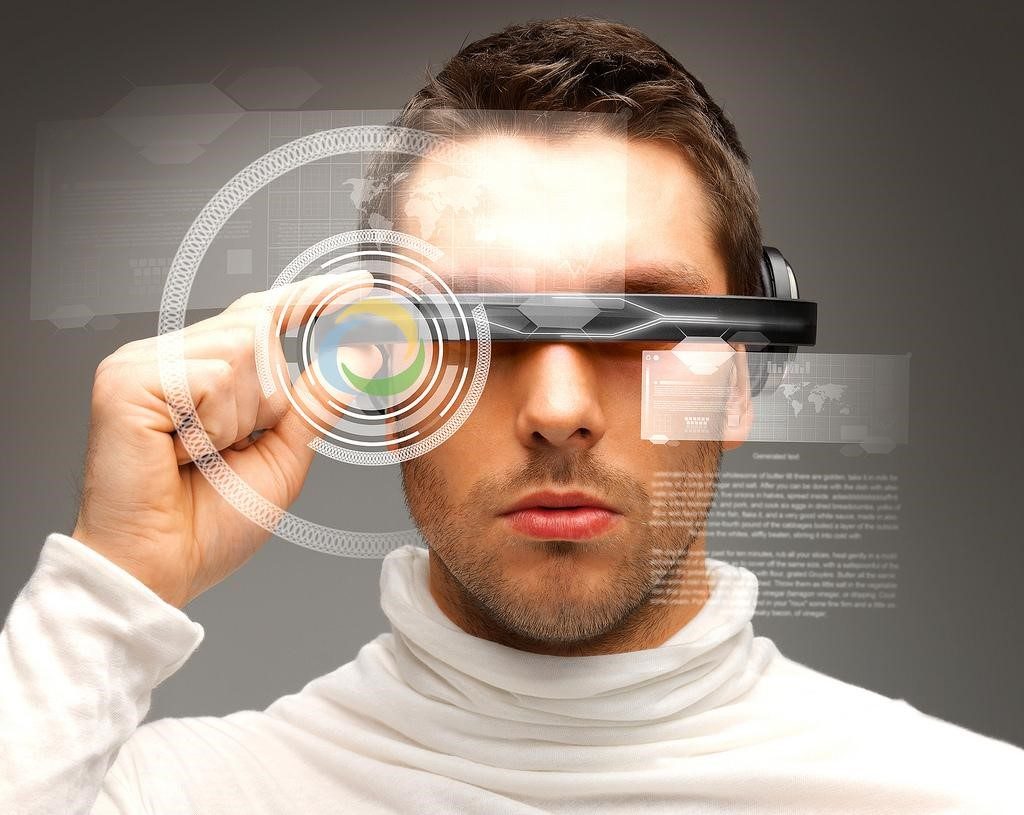 While you may imagine wearable tech as fitness and health trackers, a range of beauty wearables could soon be hitting the market which could transform the beauty industry. Companies are realising that consumer interest in wearable devices is mounting and incorporating them in their products.

About to hit the market is a patch which monitors how much UV light your skin is being exposed to. L’Oreal’s Technology Incubator came up with the idea, which is being marketed as the first beauty wearable. According to Forbes, the company is staying ahead of the competition in terms of tech initiatives, as it looks to provide consumers with smart ways to choose skin care products.

The patch, which is heart-shaped, contains photosensitive dyes which change colour when they are exposed to UV rays. Small enough to be discreet and very thin, the patch sticks to your skin and can be used underneath sun cream. Users have to upload photos of the patches to an app which will analyse any effects on the skin.

Researchers in the USA have also developed a wearable patch that could tell you when to apply moisturiser. The patch monitors temperature changes on the skin’s surface which show changes in blood flow and an indication of skin hydration levels.

This might not catch on, but Google has a patent for a tiny, wearable fan containing odour-sensing technology that automatically sprays deodorant. The idea is that the wearer would be told they smell via a social media app, and could even be given alternative routes home to avoid friends and colleagues.

While this idea may seem frivolous, the potential of wearable tech to deal with more serious problems such as varicose veins and other skin problems could be just around the corner.

A French tech company called WB (Wired Beauty) Technologies is working on a beauty mask which can monitor skin moisture levels and has heating zones to warm skin and increase the efficiency of your moisturiser. The mask contains a sensor which transmits data to a connected smartphone.