After many decades of service, the fleet of three space shuttle belonging to NASA were taken out of commission some years ago. Now the iconic space orbiters will be living out the rest of their days on display in museums. In honour of the incredible space missions that they were a part of, here are some fascinating facts about the shuttles:

In orbit, the space shuttle could travel around the Earth at an incredible 17,500 miles per hour. This speed meant that the crew of the shuttle could see a sunrise or a sunset every 45 minutes! 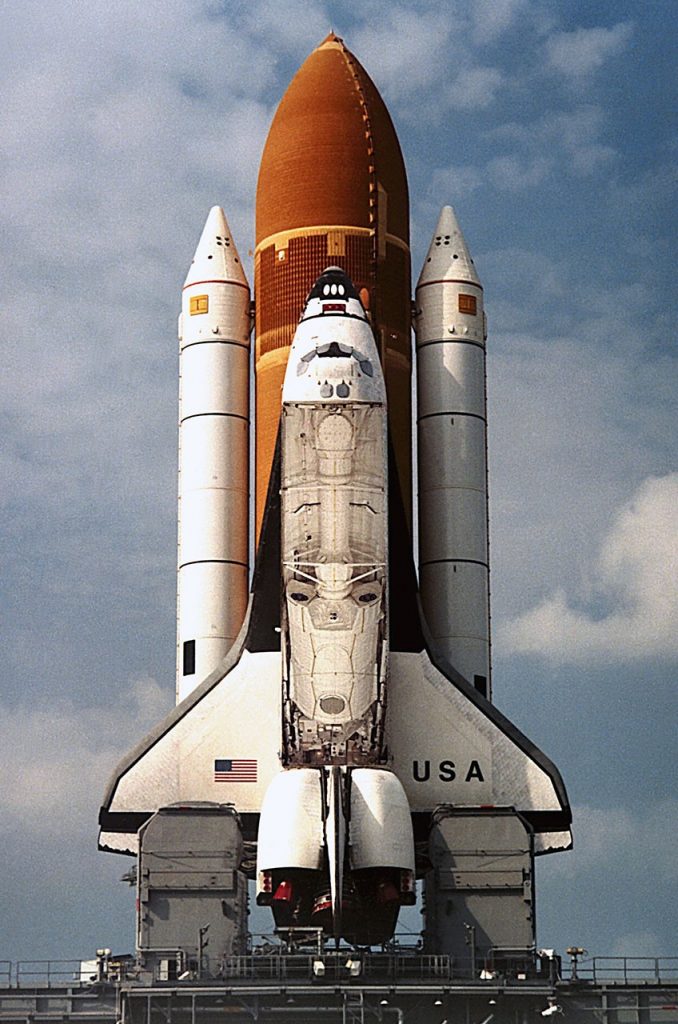 Believe it or not, only one President of the U.S has witnessed in person the launch of a space shuttle. Bill Clinton and his wife watched the Mercury astronaut John Glenn as he returned to space on STS-95 flight in October 1998 at the Kennedy Space Center in Florida.

The space shuttles had a TPS or Thermal Protection System that acted as a heat shield. It was essentially made from sand and consisted of over 30,000 tiles. Every tile had to be inspected before launch as they were an essential component for enduring the searing temperatures experienced when the shuttle re-entered Earth’s atmosphere. Amazingly, the tiles would cool down fast enough to be held in the hand in just 60 seconds! Every single component of a shuttle must be perfect, even down to the valves or the consequences could be disastrous. For Brass Ball Valve manufacturer who has supplied components to NASA, visit https://www.orseal.com/products/ball-valves/

The shuttle wasn’t just a form of transport but acted as a mobile laboratory. There have been a multitude of Spacelab missions in which astronomy, science and physics have been the focus of studies inside a dedicated module on the space shuttle.

The Spacelab was a reusable laboratory designed and built especially for use during space shuttle flights. Scientists could use it to perform fascinating experiments on microgravity, for example. Animals have also been passengers on board the shuttle, with a colony of ants taken along to examine their actions in a zero-gravity environment. 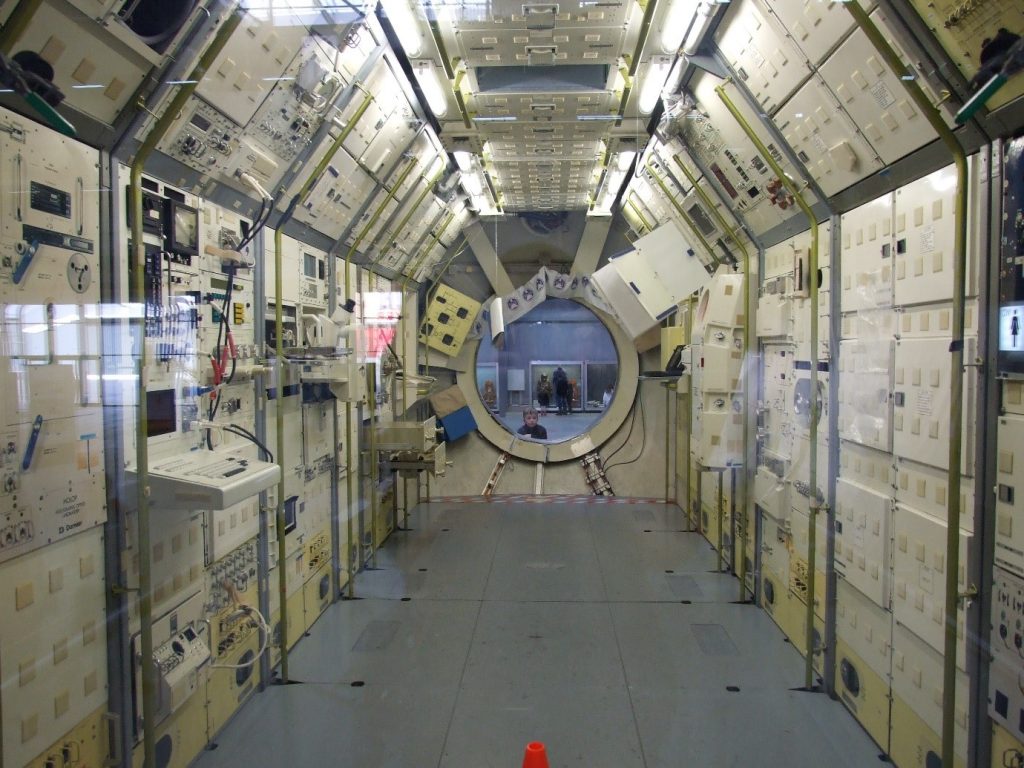 The heaviest of all the orbiters was Columbia, that weighed an impressive 178,000 pounds or the equivalent of 13 African elephants. This was the first shuttle to fly and the reason for its considerable weight was that NASA were still trying to find lighter materials to work with.