Giant Scottish Wind Turbine to Be Blown Up

A controlled explosion is to be carried out on a giant wind turbine in Ayrshire. SSE Renewables will carry out the operation on the turbine at the Hunterston facility, weather permitting. 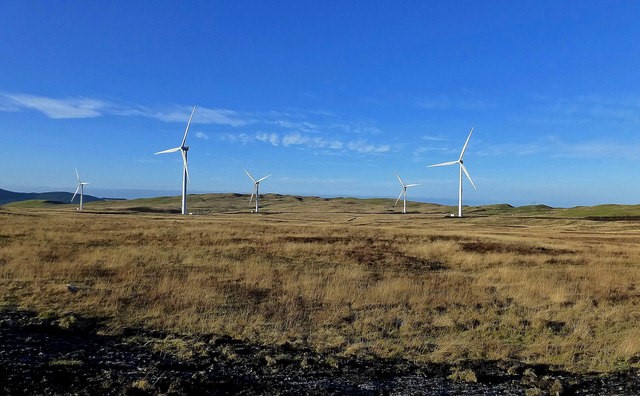 The other turbine was dismantled and removed last year from the same site at Hunterston. However, in this case SSE Renewables say there is no safe means of taking apart the Siemens 6MW wind turbine and that a controlled explosion is the only option. The turbine which is to be felled stands around 177m high.

Controlled Explosion Will Be Carried Out – Weather Permitting

The ‘controlled felling’ operation which is the only suitable safe means of carrying out the process has been scheduled for September 26, but this will depend upon favourable weather conditions on the day. Once the operation is completed and the site is cleared, it will be handed over to the landowner, Peel Ports.

A number of firms carry out lifting processes in relation to wind turbines, including https://www.gmh.co.uk/transition-piece-davit-cranes/. A davit crane is used for heavy-duty lifting, and the Python Offshore Foundation Davits have been developed to allow the latest generation of wind turbines to be handled. 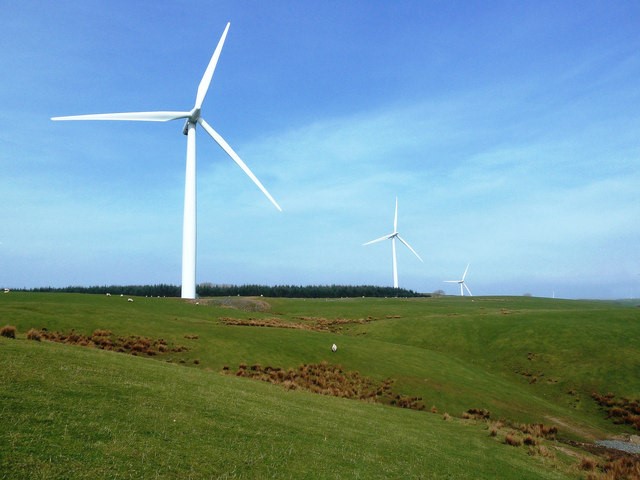 According to the BBC, the people of the Isle of Man strongly support onshore wind energy generation. That’s according to a consultation. It found that around 80 per cent of participants said they would favour the creation of wind turbines, even if they were visible from their own homes. More than 1,000 people responded to the survey, and campaigners have said they were delighted with the support demonstrated.

The Hunterston Offshore Wind Turbine facility is located in Ayrshire, and it’s the UK’s primary test site and was built specifically for offshore wind turbines. The project manager at Hunterston, Ross Cowie, said the company has put in place the felling technique in partnership with Keltbray at other turbine sites in the past, so they have the appropriate knowledge and experience to deal with the Ayrshire turbine.

Aside from the 6MW Siemens turbine which is to be felled on September 26, this site was formerly the location of a Mitsubishi 7MW offshore turbine called Sea Angel. It was decommissioned last year, but it was viewed as revolutionary in the industry due to its very high operating efficiency.