How healthy environments can prevent disease

With approximately 12.6 million people dying as a result of working or living in an unhealthy environment in 2012, it is clear that a healthy environment is crucial in preventing disease. Environmental risk factors can include air pollution, soil pollution, water contamination, climate change, ultraviolet radiation and exposure to chemicals. 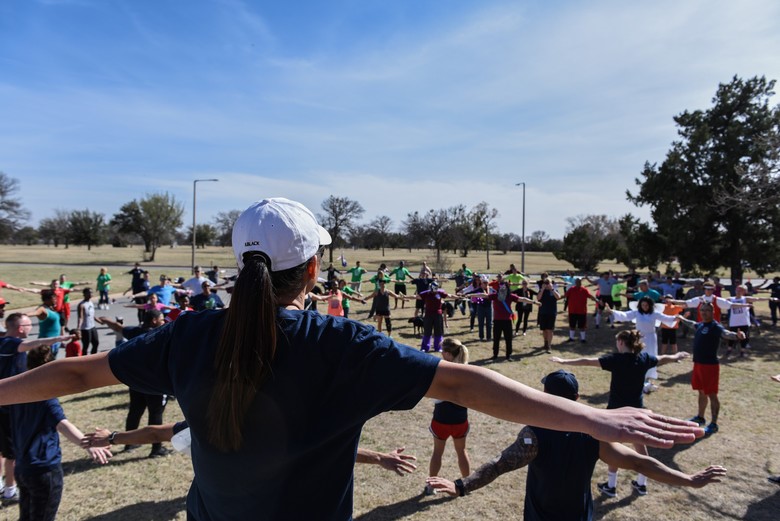 According to UN Environment, the degradation of the environment is responsible for an estimated 25 per cent of global disease, making it a very significant risk factor.

An estimated 8.2 million of the 12.6 million environment-related deaths each year are reportedly a result of noncommunicable diseases, which are predominantly linked to air pollution. In particular, older adults between 50 and 75 years of age are most impacted by these diseases, accounting for 4.9 million deaths each year. Heart disease, unintentional injury, stroke, cancer and chronic respiratory infection are ranked as the top five environmental-related causes of death.

Regionally, it is low- and middle-income countries in South East Asia and the Western Pacific Regions that experienced the biggest environmental disease burden during 2012, leading to 7.3 million deaths. Most of these were attributed to air pollution, both indoors and outdoors. 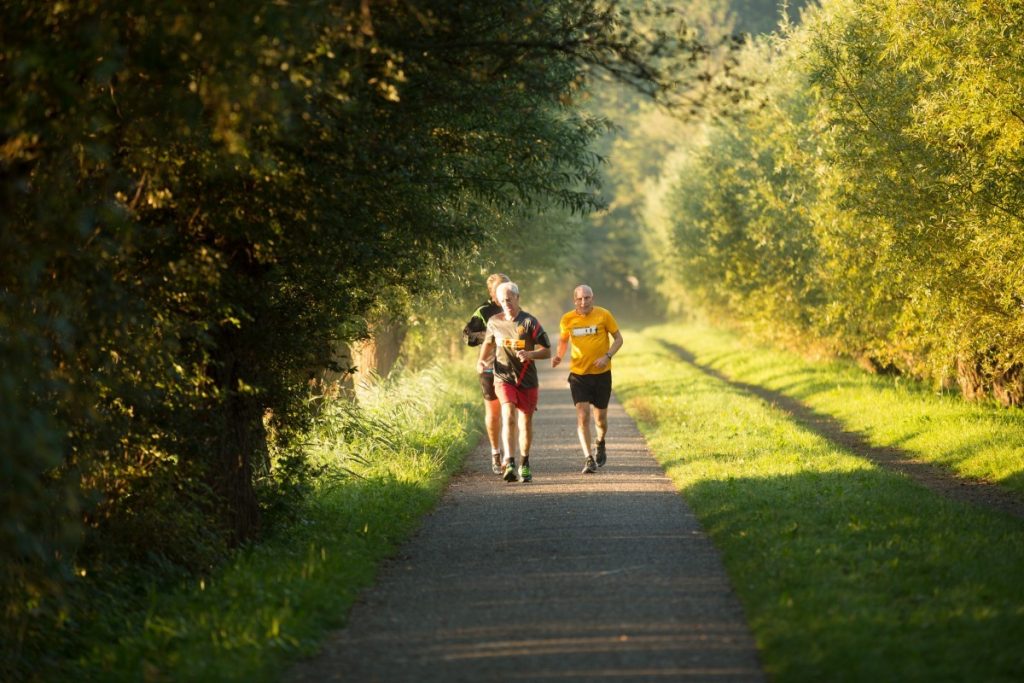 However, it’s not all bad news; over the past decade, deaths due to infectious diseases including malaria (which is commonly related to poor water and sanitation) have declined. This has been achieved thanks to an increase in access to safe water and a decrease in households that use solid fuels for cooking, in addition to greater access to immunisation, mosquito nets and essential medicine.

Ultimately, health sectors need to work alongside other sectors to reduce the environmental disease burden across the world. This can be achieved by reducing traffic congestion and enhancing public transport networks, as these are important determinants of air pollution and often require cooperation with city planners and transport sectors.