How technology has changed television

One of the inventions with the greatest impact on the 20th century was undoubtedly the television. From rare black and white televisions to utterly ubiquitous high definition television with dozens of specialist channels, add-ons and options, it has not stopped evolving for a second. 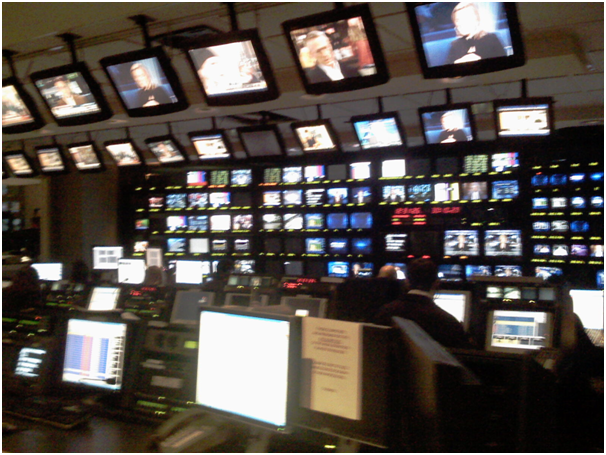 More recently, however, television has changed massively, largely due to the internet, increasing competition, ease of access, and online streaming.

As recently as 20 years ago, there were relatively few television content producers and even fewer content ‘gatekeepers’ – channels that could broadcast content, and cable or satellite providers. More recently, however, a huge number of specialist channels have popped up. These are producing content at a higher quality than ever before and increasing the access options through so-called over-the-top content delivery, whereby content producers sell subscriptions directly to consumers and cut out the middlemen. This has been enabled by increasing internet technology and lowered production costs, making it viable for smaller studios to produce higher-quality content.

From bunny ears on the top of your TV to Bristol aerial installations by specialists such as http://aerial-installations-bristol.co.uk/ and satellites, cable and the internet, transmission methods have had a massive impact on television. Most obviously, this comes in the form of higher-quality picture and audio. Even ‘over the air’ transmission can provide high definition pictures and additional information, such as TV guide options, through decades-old technology. Satellite and cable have given far more options for ‘on demand’ programming, with the internet providing even more. 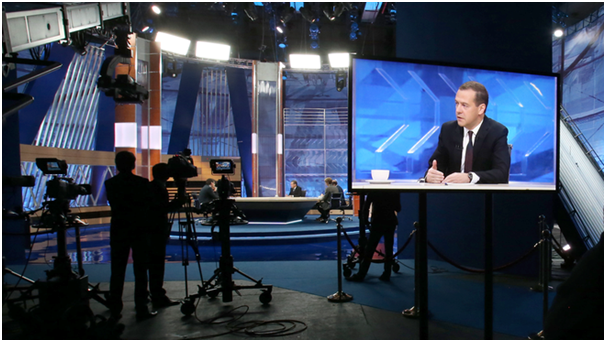 The internet has provided the biggest changes for TV watchers, content producers and distributors, and really touches on the other things that have already been mentioned. The increased competition that started with specialist channels has moved on to online content producers and distributors such as Amazon and Netflix. Even smaller producers can now make a living through services such as YouTube, making the access to content even less controlled than before and giving consumers ever-increasing options. These options have culminated in so-called ‘cord cutting’, whereby people rely entirely on online streaming and DVD box sets.

Technology has changed television almost immeasurably, even in the past 20 or 30 years. From recording programmes on VHS to watch later to on-demand streaming, the changes are unlikely to slow down anytime soon.