How the New MOT Rules Affect You

Passing an annual MOT test is a legal requirement for all cars in the UK after their first three years on the road. From May 20th 2018, the rules governing the way the test results are categorised were changed, which might leave drivers with a lot of unanswered questions. 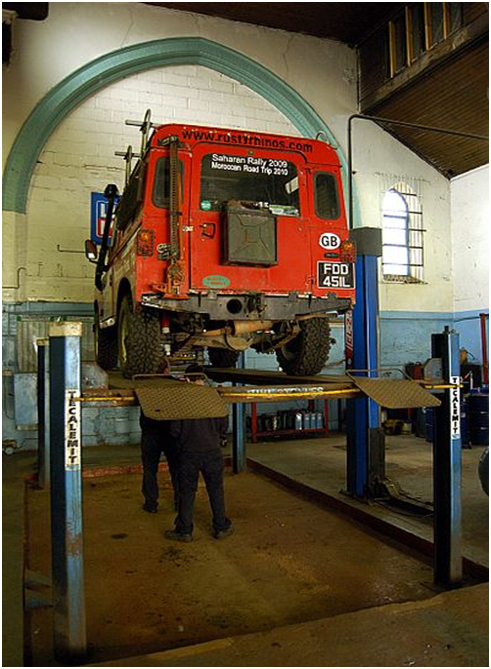 Here is a quick look at the changes that have come about since the MOT update and what impact they will have for motorists nationwide. 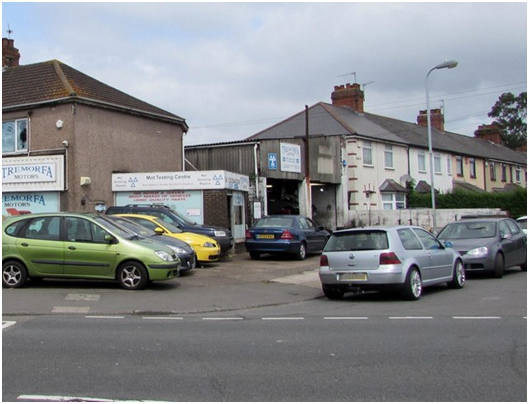 The biggest change comes in the form of the three new ways in which faults which are found with a vehicle are defined.

Advisory notices that were issued by test providers in the past have been reclassified as ‘minor faults’. This means that a car which displays them can still pass but will need attention sooner rather than later.

Major faults are the next step up and will result in a fail but are not serious enough to make the car completely unroadworthy. Drivers will have the option of taking their car away to a different service centre to get the vehicle repaired, then return it for a retest.

Dangerous faults are the most serious of the bunch and describe problems which have to be fixed on-site, with no legal right to drive on public roads until a solution has been found.

When testers discover a fault that is classified as dangerous, but the owner ignores this fact and drives away, they could face a penalty fee of up to £2500 as a result as well as getting three points added to their licence.

Fines will also apply to diesel vehicles which have had the particulate filter removed or altered in any way, without the owner providing proof that this was not done deliberately to avoid emissions regulations. This can cost drivers up to £1000 if they are guilty of the tampering.

New car sales are still rising, while diesel is falling out of favour, so this may not be an issue for many motorists.

Choosing a reputable Gloucester MOT provider like http://swiftfit.uk.com/gloucester-mot/ will let you get expert help and advice when you book your vehicle in for its next test.

It is not sensible to leave anything to chance, so staying abreast of the latest rules and adhering to them will help you avoid serious ramifications.