How to meet the delivery demands of millennials

A ‘Millennial’ is the term for a young person who was born in the early 21st century, following the ‘Generation X’ and ‘Xennials’ populations. Also known as ‘Generation Y’, they are loosely defined as those who are currently aged between 20-35, and are thought to make up around 20% of the UK’s current population.

Millennials have, over the years, been branded with a somewhat negative reputation by the media. With this in mind, even the generation will admit there are some truths in Millennials being demanding, though perhaps with good reason – https://refinery29.uk/2018/06/203139/millennials-who-financially-support-parents-families. After all, the majority were born into an uncertain economy, and have lived through the largest economic decline since the Great Depression, so it’s only natural they’d have some expectations when spending their money.

Perhaps the main expectation from Millennials is that they want to be able to order from their mobile devices. It is estimated that at least two-thirds of the UK’s adult population has access to a smartphone, and nowadays most e-commerce sites will have mobile-friendly versions of their websites, if not apps to enable people to shop from their phones with ease. In short, it pays to go digital nowadays if you want your site to succeed. 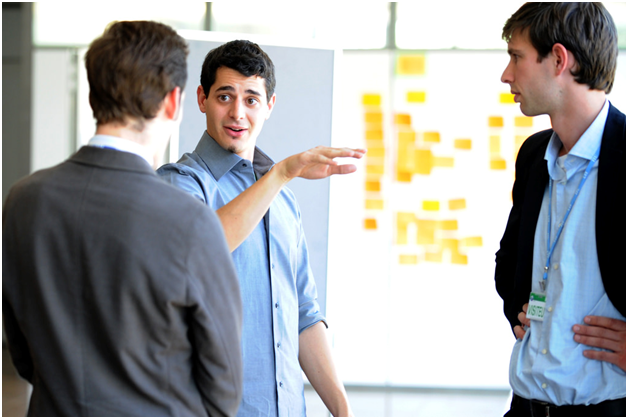 More and more well-known brands are offering same-day delivery on certain products. What with increasingly busy lifestyles and ever-varying work schedules, it’s unlikely that a young worker will be able to guarantee exactly when they’ll be in to receive a parcel. With this in mind, fast delivery options such as same-day delivery or delivery within a certain time-slot are becoming more and more essential to the generation.

Failing this, free delivery is becoming the norm. Again, more sites are offering cheaper delivery to stand out from the competition, with bigger brands going as far as to offer entirely free delivery options. Studies have shown that this is an important factor in choosing who to buy from, so it’s definitely something to consider.