Huge challenges are being faced by Prison staff

Britain’s prisons are overcrowded and understaffed, with a lack of appropriate rehabilitation facilities being offered to inmates. 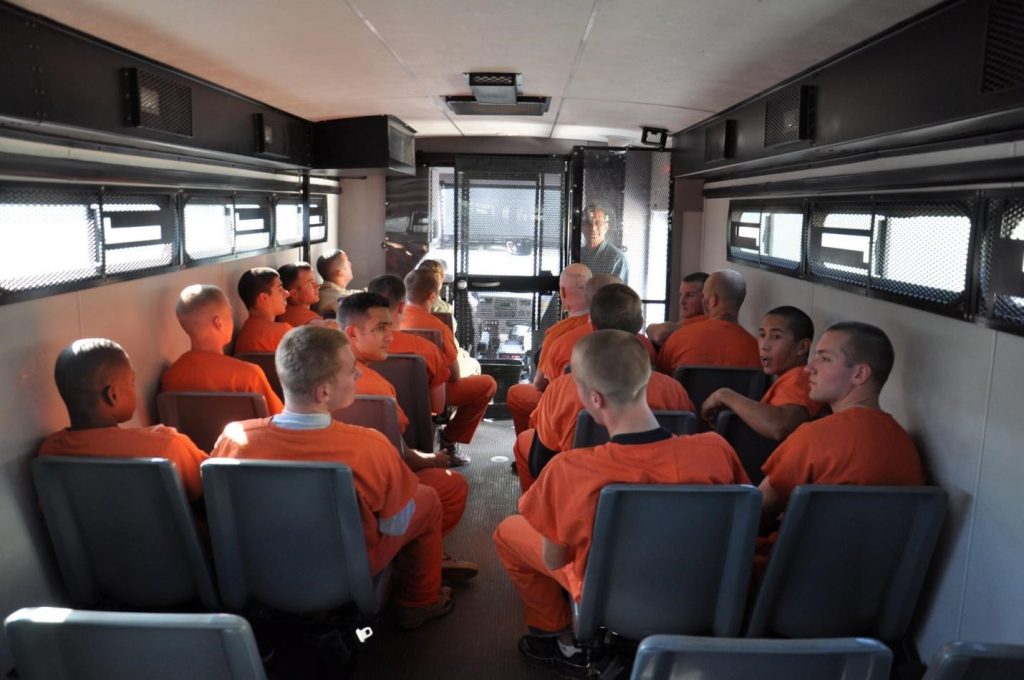 An article in The Guardian pointed out that prisoner numbers have almost doubled over the past two decades, with around 86,000 inmates as of April last year. This increase has inevitably led to overcrowding, which causes misery and unrest for both inmates and staff.

Upon leaving his post as Inspector for HM Prisons, Nick Hardwick spoke of his disquiet at the current state of affairs, claiming that the system was in the worst state it had been in for more than a decade. According to Mr Hardwick, some prisons were so overcrowded that they were becoming breeding grounds for idleness, squalor and even violence. He pointed out that rehabilitation of offenders in such circumstances was extremely unlikely. Some prisoners had been taking the opportunity to break their cell locks and trying to escape.  As you can imagine they are pretty hard to repair these locks so a Dublin Locksmith company like locksafe would of needed to have come in to change them. 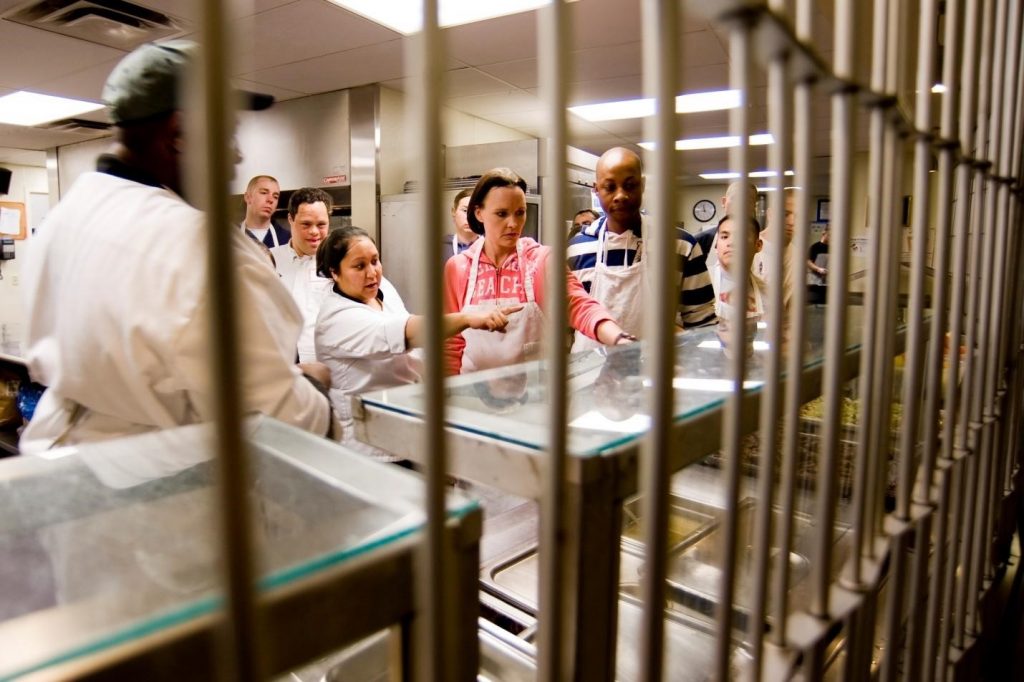 Current Justice Secretary David Lidington is only too aware that the prison service is in desperate need of effective reforms. He fears that the increasing gang culture that is now rife among prisons is adding fuel to the current unrest, as the police and judicial system move gang members off the street and into the overstretched prison system.

Prisoners are trading mobile phones and illegal drugs, which contributes to the misery and violence, while new breeds of psychoactive chemical substances are making their presence felt as increasing numbers of inmates fall prey to addiction.

Mr Lidington believes that prison inmates are failing to receive the necessary education and training that will help them to break the criminal cycle, and he is keen to introduce an effective system of prison reforms. However, the security and safety of staff and inmates is his overriding priority, and he intends to tackle these issues.

He plans to increase the numbers of CCTV cameras inside prisons and issue body-worn cameras to staff. Data protection is a hot topic, particularly surrounding the body worn camera, which is subject to stringent regulations. Sniffer dogs will help to tackle the drugs problem, and there are plans to introduce mobile phone blockers within prisons.

A system of keyworkers will ensure that inmates can discuss their concerns and problems with dedicated staff allocated to their care and wellbeing, helping to promote a more forward-thinking culture for prisoners and staff.