Awareness of ailments such as Coeliac disease and the symptoms of being intolerant of gluten are prompting food manufacturers to produce more products without it. Consumers made it known that they wanted crisps that did not feature gluten, and after working with their partners, Pipers’ nine flavour range is available now without the substance. 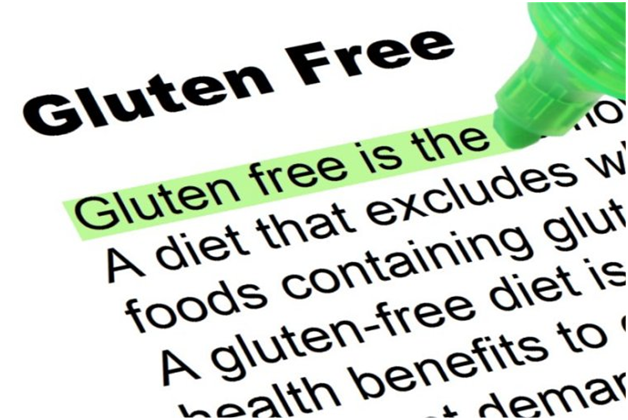 The company decided to move forward without gluten after recognising the importance of providing gluten free snacks to its customers. Gluten free snacks and even a gluten free diet is increasingly becoming part of a healthier diet, even for those who don’t have a condition that is exacerbated by it. In the Australian city of Melbourne, around 10 per cent of the population do not eat gluten, and even host an expo to celebrate gluten free products, according to this report from The Guardian.

Pipers was able to tweak the recipe used for its crisps in a minor but significant way to eliminate wheat and barley. High demand for Pipers’ Atlas Mountain Wild Thyme & Rosemary flavour crisps was what convinced the company to drop the gluten. Pipers hopes that in dispensing with gluten, their customers realise that the company is really paying attention to what they want and making the appropriate changes. The Atlas Mountain Wild Thyme & Rosemary flavour crisps are also suitable for vegans and vegetarians.

You may be close to someone who has trouble digesting wheat or barley and wondering why do people have an intolerence to Gluten? It’s unfortunate and sometimes mysterious, but the good news is, the range of gluten free foods available is expanding rapidly as more is known about the conditions triggered by eating gluten.

Gluten is the name that is generally given to a mixture of proteins that are found in the grains rye, barley, wheat and triticale, which is a hybrid of rye and wheat. The name comes from the Latin word for glue, and gluten is literally a kind of binding agent that helps food stick together. When someone is suffering from Coeliac disease, this means they have an autoimmune condition where the small intestine has trouble absorbing food. Other symptoms can include lack of appetite and tiredness, and it can cause children to fail to grow at a normal rate.