More Older People are Getting STIs

A growing number of older people are catching sexually transmitted diseases like genital warts and chlamydia. 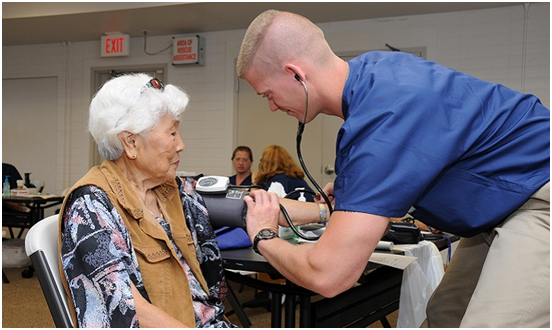 Why are Older People Getting STIs?

The statistics are thought to underestimate the full extent of the STI issue, as the baby boomer generation may be reluctant to seek treatment or alternate options in order to avoid any stigma or shame associated with visiting sexual health clinics.

The NHS offers a range of sexual health services to enable confidential and straightforward testing. While the majority of STI patients are from the younger age groups, health messages need to be clear that STI concerns and condoms are not applicable to younger generations only.

Social factors are likely to be the reason for the surge in STI cases in the over 50s. Rising divorce rates, meeting partners later on in life and dismissing the use of condoms because unwanted pregnancies are impossible have all contributed to increasing STI statistics.

It can be simple to be tested, for instance by ordering Chlamydia testing kits in London at https://www.bexleysexualhealth.org. Many older people will be re-partnering due to the loss of a spouse, or the breakup of a relationship later in life. 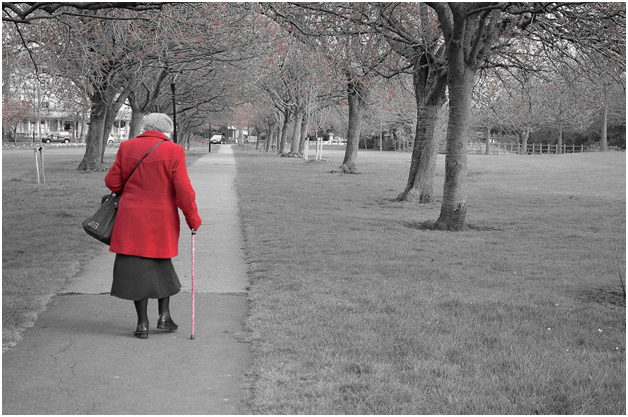 The baby boomer generation grew up in the 1960s, a time of sexual freedom and liberation – this could lead to more progressive attitudes to sex, which could contribute to the statistics.

Among 50 to 70 year olds, the most common STIs are reported to be warts, herpes, gonorrhoea and chlamydia. HIV diagnoses have also risen in the over 50s, with this age group now accounting for 16 per cent of new cases.

Statistics claim 54 per cent of women and men aged between 50 and 70 reportedly have intercourse twice a month. Reports have also investigated other health issues in this age bracket, warning that other diseases such as diabetes are becoming an increasing problem.

There have been appeals for improved communication between sexual health services, GPs and older patients, in order to reduce the problem.