New Clinical Trial to Treat Addiction Will Use Hallucinogens

Addiction is a big problem in every country in the world, but there may be a solution on the horizon. The British Columbia network for research into drug addiction are currently planning a series of clinical trials that will look into treating substance abuse (such as opioid abuse) using psychedelic drugs. 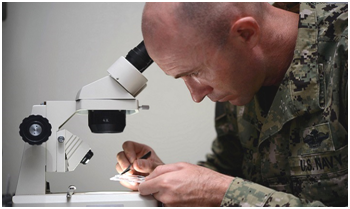 One of the lead researchers, Dr. Kenneth Tupper, believes that hallucinogens have the potential to completely cure addiction, which is very promising. If the trial is effective it could completely transform the way that we look at treating addiction, and it could also significantly decrease addiction-related deaths. Trials are set to begin later this year.

The History of Psychedelics as Treatment

This won’t be the first trial that looks at addiction and psychedelics. While psychedelics may seem like a far-fetched solution for addiction, hallucinogens have been used throughout history to help with addiction. According to The Guardian LSD was used as a form of treatment in 1953. Two alcoholic patients were given a single dose of the drug, and one patient stopped drinking straight away. The second stopped around half a year later. A more recent 2014 study found that psilocybin (found in magic mushrooms) can help smokers to quit smoking.

Researchers plan to put each patient through a thorough screening process before they are accepted onto the trial. This is because patients who have mental illnesses (such as bipolar disorder) may not be suited to the trial. 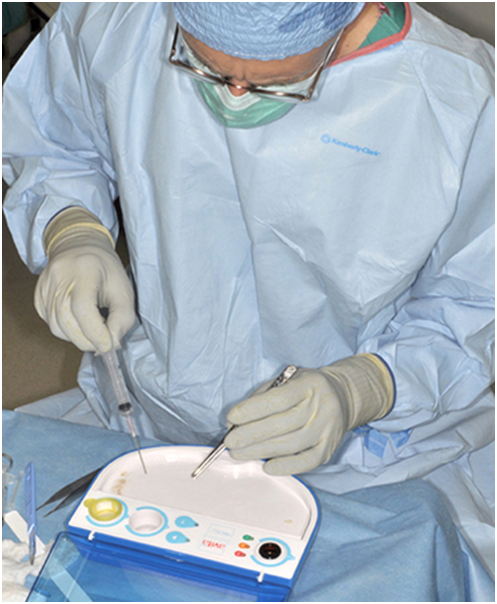 Once patients are accepted onto the trial they will talk with therapists to prepare them for the experience of using hallucinogens. These sessions normally involve being blindfolded, reflecting on life and listening to music. While this may seem unremarkable, previous research indicates that this time can help patients to make important life changes, such as quitting smoking.

Afterwards the patients will be asked to meet up with clinicians to discuss health goals, and then the team will help the patient to achieve their goals.

If you are interested in taking part in paid clinical trials, check out http://www.trials4us.co.uk.

If effective, this promising study could make a huge difference to the way addiction is treated across the world. Current forms of treatment do have an average success rate, but thousands of addicts still struggle to find the help that they need.