Not a metal or a non-metal?

Silicon is a material that sits in between two worlds: neither metal nor non-metal. It’s a metalloid, an element that falls somewhere between the two. The category of metalloid doesn’t have a firm definition but metalloids generally have properties of both metals and non-metals. They look metallic, but conduct electricity only partially well. Silicon is a semiconductor, meaning that it does conduct electricity. Unlike a typical metal, however, silicon gets better at conducting electricity as the temperature increases which is the opposite of metals.

Silicon was first discovered in 1824 by a Swedish chemist called Jöns Jacob Berzelius, who also discovered cerium, selenium and thorium. Silicon is used in both low and high tech items but it really makes an impression in the high-tech stuff. As it’s a semiconductor, it is used to make transistors, which amplify or switch electrical currents and are the backbone of electronics from radios to iPhones. 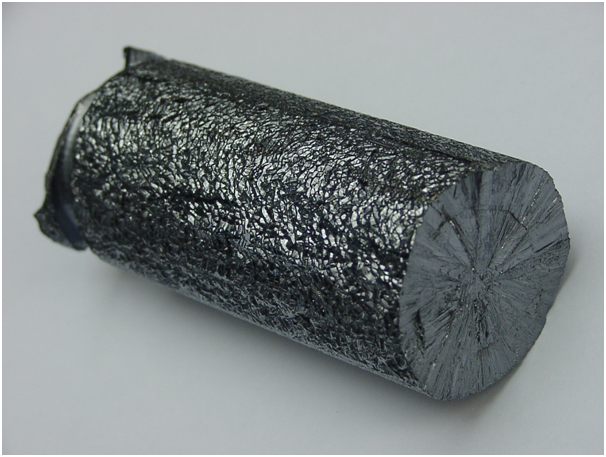 To make silicon into a transistor, the crystalline form of the element is mixed with trace amounts of other elements, such as boron or phosphorous. The trace elements bond with the silicon atoms, freeing up electrons to move throughout the material. By creating spaces of unmixed silicon, engineers can create a gap where these electrons can’t flow — like a switch in the “off” position.

To turn the switch to “on,” a metal plate, connected to a power source, is placed near the crystal. When the electricity flows, the plate becomes positively charged. Electrons, which are negatively charged, are drawn to the positive charge, allowing them to make the leap across the pure-silicon segment. 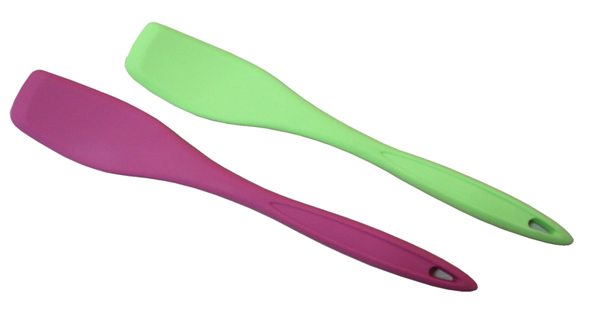 A decade ago, researchers announced they had created a computer chip that melded silicon components with brain cells. Electrical signals from the brain cells could be transmitted to the electronic silicon components of the chip, and vice versa. The hope is to eventually create electronic devices to treat neurological disorders. Silicon also has promise in the creation of very tiny lasers called nanoneedles, which can be used to transmit data faster and more efficiently than traditional optical cables. Superconductor lasers shed heat much easier than glass lasers, which means they can boast more power than traditional lasers.