The number of students living in purpose-built accommodation has more than doubled in the past ten years, leaving traditional landlords struggling to fill their once sought-after properties. 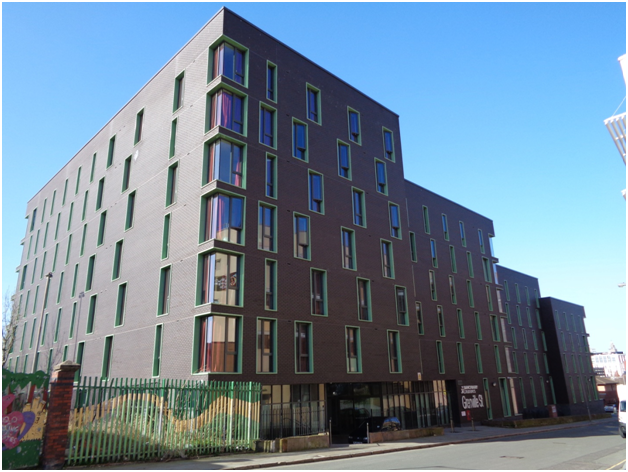 Private landlords are finding it harder to compete with the rising market of purpose-built accommodation, and, according to a recent survey, Bath is the current hotspot for the development of student accommodation, closely followed by Birmingham.

There are now 602,000 purpose-built student spaces in the UK; that’s an increase of 2.9% in the last two years, marginally above the previous year’s increase of 2.7%. However, the type and sector vary significantly across the UK. Manchester, which has the largest student population outside of London, saw a 5% increase in studio rents, which has universally increased by 106% since 2014, despite a 61% rise in studio beds. 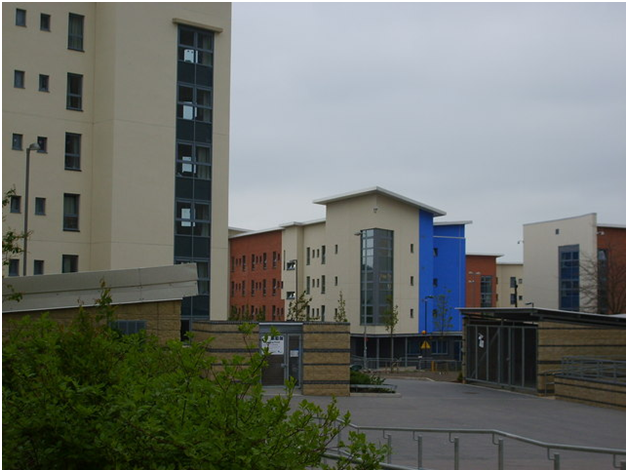 The most expensive accommodation on the market is from the private sector as prices for an average bed rental are around 21% (£1071 per year) higher than for university-managed accommodation. The difference between en-suite and studio is around 45% (except in London), at around £2613 per year. The supply of new developments is also dominated by the private sector, providing 87% of all new beds in the last 12 months. However, universities still have the largest overall share of bed spaces, at 57% of all rooms in 2017, and bed spaces account for 56% of the whole student market while studios only account for 12%. With this increased availability of accommodation, students are finding it easier than ever to find a great room, such as those provided by Canterbury student accommodation https://canterburystudenthomes.co.uk/.

Research has quashed fears that Brexit will have a negative effect on purpose-built accommodation with reports stating that £2.1bn will be spent after Brexit compared with £1.9bn in 2017. Investors are recognising that the asset class can offer higher returns than the traditional buy-to-let and see this as an excellent venture with the increasingly high demand for student accommodation, especially with the steady increase of overseas students wishing to come to UK universities.

Some purpose-built student accommodation has more to offer than traditional student halls with extra amenities such as a gym, private kitchens, en-suites and communal games rooms giving students more opportunities to socialise and mix with fellow students within the university campus.