The Best Disco Dance Tracks of All Time

The best disco songs of all time are the ones that never fail to fill dance floors, even if they’re 40 years old! Here we celebrate some of the greatest dance classics ever written and performed, that have been sung along to and danced to for so long that they’ve become musical legends.

This is still being blasted out at parties and 70’s nights all over the world and with good reason. It remains as funky now as it did when it was released in 1978 thanks to Nile Rodgers and Bernard Edwards.

There can be no disco without this song. This song defines disco. It was the third Bee Gees track to come from the Saturday Night Fever soundtrack and cannot be heard without thinking of shiny white flares and some serious dance floor moves! 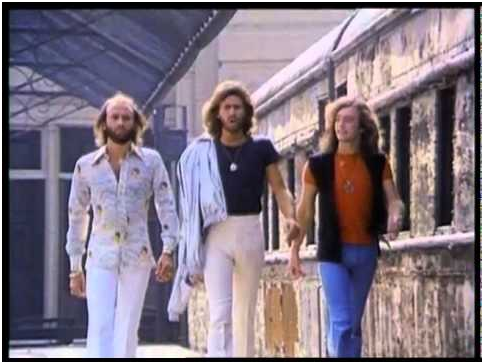 No list of the greatest disco songs would be complete without this ultimate disco hit. This is probably the most successful and famous Bee Gees songs of all time and will always be associated with the 1970s disco era. There is not a person on earth who can keep still when they hear this song! Get your groove on at some of the best Cheltenham Nightclubs.

This tune was a massive global hit that enjoyed even more popularity after appearing on the soundtrack to Looking for Mr Goodbar. It was later covered by the Communards in the 80s. ‘

This song also owes its success to the film Saturday Night Fever. It was previously released in 1976 to only mild success but gained huge popularity after appearing in the hit movie.

Gloria Gaynor – I Will Survive

This remains one of the most beloved disco tracks of all time and has been the soundtrack to many a relationship break-up over the decades! There have been many imitations, but no-one has ever come close to Gloria’s original rendition. 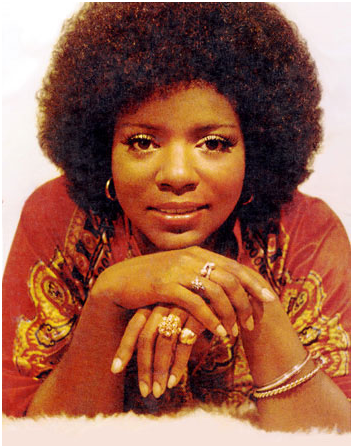 During the hot summer of 1977, this tune flew to the number one spot in the UK charts and stayed there for a sizzling 4 weeks! We were all feeling a lot of love that summer. Dance floors would fill instantly and still do when this classic track comes on. This has got to be one of Donna Summers’ greatest hits.

A year before Donna Summers hit the top spot, Candi Staton reached the top 10 of the UK charts with her classic ‘Young Hearts Run Free’. She only had one other song reach the top 10 in the UK. Young Hearts reached number two and remains a solid disco favourite to this day.