Hunted is a TV show on Channel 4 that invites members of the public to become a ‘wanted fugitive’  to see how long they can invade capture. Whilst they are on the run, certain intelligence personnel will be tracking them down by monitoring telephone calls, and scouting CCTV cameras etc; companies such as https://red-dam.co.uk/, a CCTV Manchester based security camera installation company will fit cameras on shops and company buildings, which will then be watched by intelligence officers trying to track down criminals. 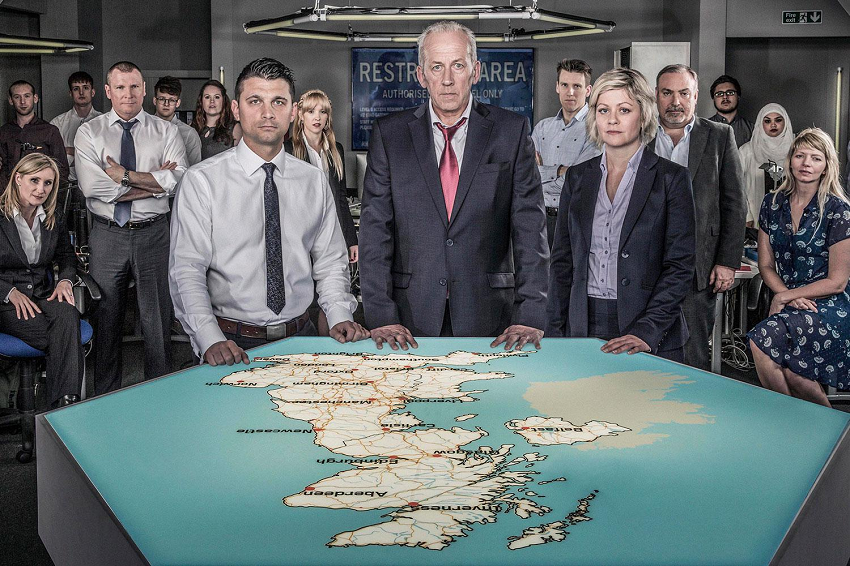 When on the run, the intelligence professionals will be scouting their social media profiles to find out everything about them; they will know their family relationships, friendships, and other key important people. Once they know the important people associated with them, this then allows them to track them down and interview them to ask if they have any information regarding the whereabouts of the ‘fugitive’.

When first going on the run, they will have the opportunity to withdraw a certain amount of cash from the bank; this will allow them to be untrackable for a certain time as they will not be making bank withdrawals. Security teams will be scouting CCTV footage from buildings, busses, and even train stations to give them any hints on their location, or where they could be planning on going. Making telephone calls are risky as they can be traced back to the person; this gives them a location on where they are, which gives them a chance to track the ‘fugitives’ down and catch them. Not making phone calls can be a challenge with many contestants as they will desperately want to speak to their friends and family.

Contestants have a total of 28 days to be on the run, and if successful, they win. This is a challenge, as many will have to completely disappear from other people to remain hidden. Intelligence staff will even put out newspaper posters with the description of the fugitive, a picture, and also a cash prize if they give up any information. This then leads to the paranoia that they can be caught and found at any time. When needing to get to another part of the country, contestants would usually hitchhike, walk, get driven by a family vehicle, or take a chance by using public transport. 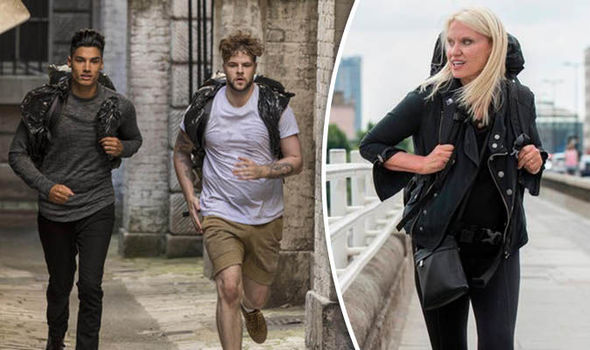 Many contestants have not been successful in evading capture from the intelligence officers, but a certain few have been able to get through the last stage of getting to a helicopter and flying away before they get captured; this then means that they have won the show.

The show also released ‘Celebrity Hunted’ which features many well-known stars such as Aneka Rice, Jay McGuiness, Spencer Matthews, and even Dom Joly. There have been three series so far, and this show is to raise money for ‘Stand up to Cancer’.