Where The Best Asian-Inspired Apparel Are Produced

It’s interesting to read statistics. Many times they will reveal facts that even the media will not catch on at first. For example on YESSTYLE, Korean fashion is sold the most compared to clothes produced in Europe and other parts of the globe. As a matter of fact, Asia beats Europe when it comes to the sale of cheap clothes. These clothes are quality just in case you think that cheap here means low quality apparel. What makes these clothes retail at such attractive prices is due to the fact that the manufactures use fairly priced labor force and capitalizes on the scale of production.

It is captured in statistics and on record that Asia produces a lot more clothes compared to Europe these days. This is not a strange thing if you ask me because China, Korea and Japan, are all playing host to some of the fastest growing   and developing clothing industries. Because of the prolific nature of these industries, Asian fashion trends are being followed across the ocean more than ever. It’s not easy to make a comparison just using sales numbers and cold hearted facts. Its way more important to talk about the fact that Asia is exporting to the entire world.

Maybe a hundred years ago Asia was still trying to find its identity. The economic boom at the end of WW2 allowed China, Japan, and Korea to really transform into industrial powers. One of the main fields where Asia is an industry and Europe is not is fashion. Europe is producing clothes without a doubt, but a lot more Chinese socks and pieces of underwear are being imported. 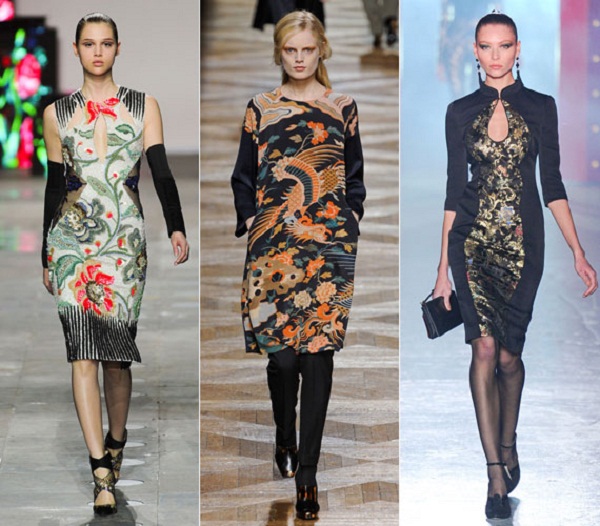 Asian fashion sets itself apart by targeting certain age groups that are following pop culture. It’s obvious that Korea understands how young people from around the world think, their sales numbers being a testament to this fact. Young kids are so free and open minded these days that many of them usually pick up their own clothes. This generation of Europeans is influenced by Korean fashion, ideas and also clothing.

Korean fashion sets itself apart because of the fact that it’s full of color and life. Their clothes express both their culture and their vivid colorful personality. That is why people want to buy their products. Having Korean fashion means understanding cultural diversity and being up to date with the current trends.

Europe on the other hand is sometimes clinging to old traditions and old concepts. This affects its sales processes and also the way it views the world. As Europe spends its time thinking the world is, Asia is investing developing and expanding. And while businesses are being closed in Europe, Asian fashion is being imported.

YESSTYLE can prove all these statements because of the fact that they know what nationality their customers have and who buys what. It’s a big website where products get purchased and for this reasons it’s a reliable source of information. There’s no doubt they have clients from all around the world who buy clothes and who define what fashion will be in the world of tomorrow.

Africa and USA also play a big role in how the fashion industry develops, but at this current moment in time Asian fashion style is dominating.