Who was Florence Knoll?

Mid-20th century design was an exciting time, especially in furniture. After the harsh conditions and rationing of the Second World War, people were ready for fun, bright designs to make their homes more comfortable.

Florence Schust was born in Michigan, U.S.A in 1917 and sadly orphaned by the age of 12. She displayed a passion for architecture from a very young age and was thus enrolled in a school next to an Academy of Art. 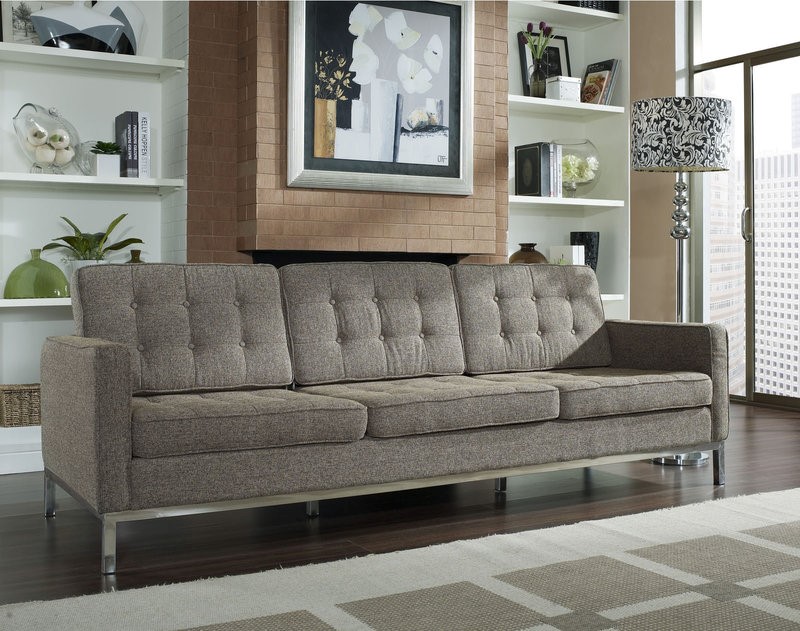 Schust would later go on to study at this Art Academy, spending a lot of time with a friend named Eilel Saarinen. She was warmly accepted by the Saarinen family and even went on holiday with them to Finland. She got to see the world and spend time with many accomplished people. It was this experience and the time spent at Cranbrook art Academy that provided Florence with an enviable foundation in design and forged the beginnings of an illustrious career. Thanks to recommendations from the Saarinen family, Florence benefited from studying under some of the most prominent 20th century architects, such as Marcel Breuer and Walter Gropius.

Moving to New York in 1941, Florence met Hans Knoll who was in the process of establishing his furniture company. The combination of Florence’s flair for design and Hans’ strong business sense and sales skills, the future looked bright.

The couple married in 1946 and grew their company together into one that became globally recognised for design and style.

Florence worked on creating the Knoll Planning Unit which helped to define the aesthetics of corporate interiors in post-war America. Thanks to her architecture background, her designs introduced concepts of space-planning, efficiency in interior design and a more comprehensive approach to workspace planning. She strongly believed that she created space and didn’t simply decorate it, designing the things that made the room work, like the walls and sofas. For your very own Florence Knoll Sofa, visit https://www.pash-classics.com/living/sofas/florence-knoll-sofa 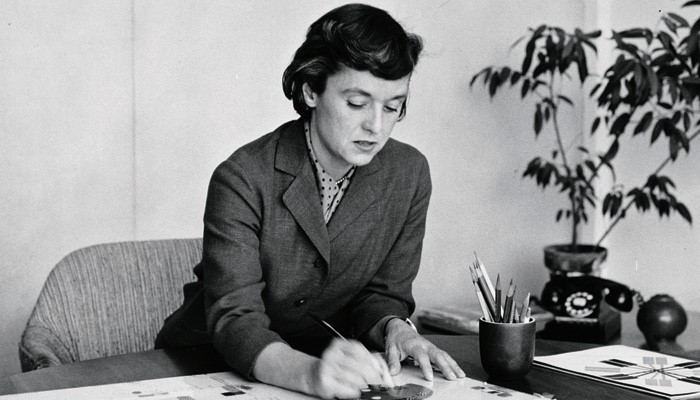 Knoll’s designs for both beautiful and modern, each one contributing to the development of her signature style. Some of the biggest corporations in America had Knoll’s Planning Unit interiors, including General Motors and IBM. She had an incredible eye for detail and proportion that has stood the test of time and made her work as revered and popular as her contemporaries in mid-20th century design.

Hans Knoll tragically died in 1955 and Florence managed the company as president through many ups and downs. By 1960, she gave up this position to focus on what she loved most – the design and development areas. Five years later, after a career of pioneering and defining the corporate spaces of America, Florence retired from the company.