Wind to Beat Gas in Efficiency by 2020: NIRIG Calls for Regulatory Change

It has been predicted that wind energy will be cheaper than gas energy by the year 2020. The popularity of wind farms has helped produce large amounts of energy from wind, and this trend looks set to continue over the next five years. Although this news is a positive step to a greener future for energy suppliers, the Northern Ireland Renewable Industry Group (NIRIG) has said that we need regulatory change for this to happen. 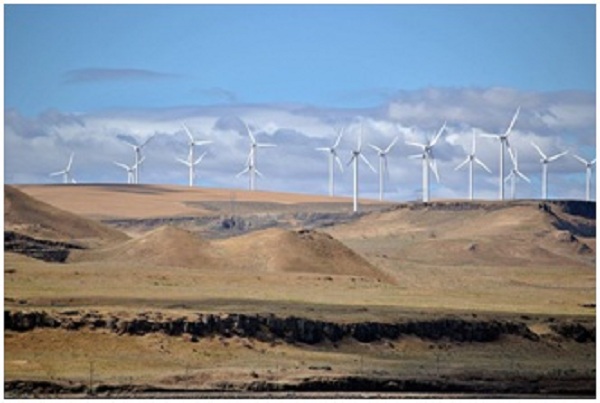 In Northern Ireland, wind power supplied 20% of energy requirements in 2015. Finding and nurturing sustainable energy sources is necessary for maintaining a healthy environment, and most governments in Europe have goals for supplying a certain amount of energy from renewable sources. Recent conferences about the subject in Northern Ireland have resulted in a call for regulatory change to ensure wind energy continues to be a priority, and it will be interesting to see how events unfold over 2016.

An End to Renewable Energy Subsidies

Despite this, the world’s biggest offshore wind farm is set to be built this year off the Yorkshire coast. The Guardian reports that the Hornsea project is expected to power up to one million homes in the North East.

There are many other green initiatives that individuals can get involved in to do their part for green energy. For example, solar panels from providers such as www.solarpanelni.com can be fitted to buildings to provide energy for homes and businesses. This is a particular area of growth in Northern Ireland, and there are a number of ways to source solar panels in Belfast. Each unit of electricity produced by your solar panel system will make you money under the Renewable Obligation Certificate scheme (ROC).

Whether it is solar panels or wind farms, both Northern Ireland and England look set to continue the trend towards growth in renewable energy over the next five years.