In 2014 the agency DARPA announced a revolutionary program oriented to Internet searches. This program is known as Memex, and as collected in DeepDotWeb you can find hidden services in addition to other public domain content. At first it was a tool to discover human trafficking, although its capabilities can turn it into a way to index the darknet. 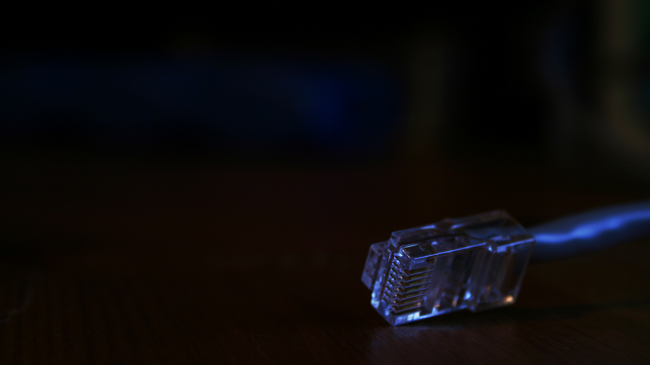 Earlier this month IST Research, a company dedicated to computer security, bought Rescue Forensics. IST has been working with DARPA since 2012, and now with the added resources of Rescue Forensics they hope to give Memex a boost to make it even more powerful.

The main success of IST Research is its proprietary platform Pulse, whose method of action is mostly classified. In the words of the company, yes, what this solution does is “collect, analyze and visualize data online and collected directly from populations of interest,” as can be read on its official website.

For its part, Rescue Forensics specializes in data collection intelligence, preventive analysis and forensic data analysis. IST Research and this company have long been working together, with the latter collaborating in the imprisonment of two men conspiring to commit sex trafficking with a minor.

But how will Memex work with these other actors? On the one hand the DARPA search engine will explore the darknet looking for tracks of child pornography and human trafficking. You will use data provided by IST Research to improve your search algorithms and follow clues.

This means that entire networks can be crawled based on typographical errors, misspellings and even encoded messages. For its part, Rescue Forensics will be dedicated to supply its three areas of work, which will be incorporated into the Pulse platform, which will later be included in Memex.

This is how Memex has worked against human trafficking.

The Security Corps not only hired IST Research for some specific cases, but also worked with Memex at a fundamental level . In the words of IST Research itself:

Two years ago, IST Research was chosen to lead two critical technical areas of DARPA’s Memex program, with the mission of developing next-generation search technologies and revolutionizing the discovery, organization, and presentation of search results. The San Francisco District Attorney’s office has used Memex’s technology to scan large amounts of data and identify critical connections between phone records, online listings and other information buried in the dark Web.

The human trafficking study began by looking at sites on the Surface Web as Craigslist . As time went by the traffickers became more difficult to detect, which made IST Research begin to develop Pulse in conjunction with the US Department of Defense – which, by the way, continues to fund the project for now.

According to DARPA spokesman Rick Weiss, darknet networks that facilitate human trafficking are often related to weapons and drugs . In the superficial web the traffickers use forums, ads and even job offers.

Memex, along with IST and Rescue Forensics, maintains configurable interfaces that track criminals around the world. This worldwide presence has been achieved thanks to the extension of Rescue Forensics, which operates as a multinational with a large presence.