In October 2015, Google presented a project called Accelerated Mobile Pages or AMP , for short. An initiative aimed at making web content of all kinds of publications load faster on mobile devices. Now, almost two and a half years later, they want technology to become a web standard beyond their current habitat.

Based on what we learned from AMP, we now feel ready to take the next step and work to support more instant upload content not based on AMP technology in Google Search areas designed for this, such as the featured news carousel. 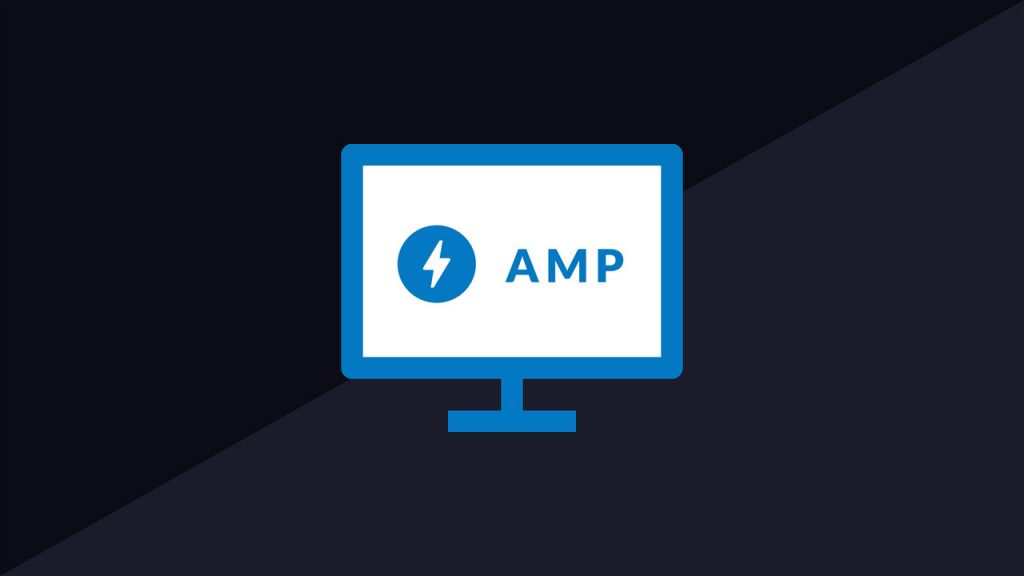 Malte Ubl, technological leader of the AMP project at Google, is the one who has written the words that precede these lines. That content that he imagines, he assures, “should follow a set of future web standards and meet a set of objective performance criteria and user experience to be admissible.”

Another responsible for Mountain View, David Besbris, vice president of search engineering, explained to The Verge that they had always wanted to convert AMP into something standardized. Theoretically, this would mean that almost any web could obtain the same benefits as a web using Accelerated Mobile Pages technology. That is, load almost instantaneously and can be distributed on several platforms.

The long road to standardization 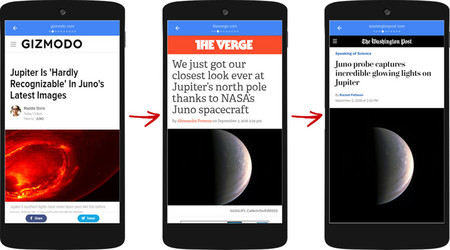 The aspirations of Google, however, can not materialize in a certain period of time. Before, they would need to convince both the World Wide Web Consortium and other standardization bodies, and establish the foundations of that future standard well.

The idea is to take the best of AMP, the different aspects that have worked well in this system, and with them that standard future is created . The technology of Google would be compatible with it, and also others that decided to take advantage of the parameters that were marked, regardless of the rules set by Google for its own format. Not in vain, the company has been repeatedly pointed out by the control exercised over it, and ultimately on the websites that adopt it, as well as the extra relevance it gives in its search engine.

This work and the achievement of authorizations and good looks is a long road, of years . The launch of this campaign, the clear announcement of these intentions that Google has always had, is simply the first clear push for everything to take off.