How Change.org is being used to share series and ripped movies

Change.org, despite not being a method with true value, has become one of the star portals when it comes to channeling citizens requests on multiple issues. The mechanics already know it, you create a request and you start to share it in social networks to collect signatures and give you more force. 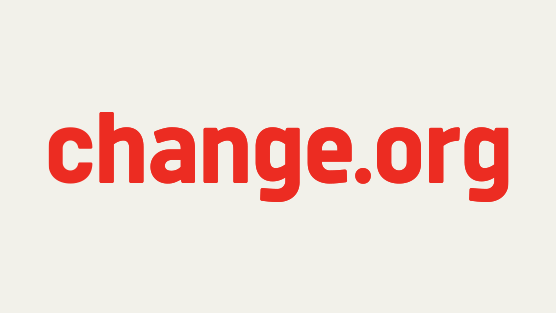 Although people usually use this platform well, other applications that have nothing to do with their philosophy have been registered for some time. As Torrent Freak points out, one of the hidden uses that is being given in recent times is to broadcast series and films as if a torrents page was.

This type of use is not new, and has been denounced since 2012 without Change.org seem to have managed to close the tap. In fact, it is enough to enter the page and write terms related to the ripe in the search engine. For example, just by putting DVDRip you will see that several series and movies appear.

The method used is to create an initiative in which as title includes the name of the series or movie to be broadcast and terms we talked about before, such as DVDRip, HDRip or any other that is used in search engines torrent and help you find the content that is being uploaded.

Here’s an example to see how it works. The description of the initiative sets what is to be seen, you enter more keywords and links to access the downloads. As you will see, the pages to which these examples point are already closed, but serve as an example to see the mechanics.

Do not rely on links

Although many of these Trojan horses to paste content of doubtful legality on Change.org do what they promise, allow users to download certain series and movies, extreme caution is required because the same method can also be used to spread malware.

Many of these pages link your theoretical content with shortened addresses, so there is no way to know where they really lead us, and it’s easy for us to end up on third-party pages with dubious intentions. Therefore, it is best to simply not use this method, or at least be attentive to complaints that may have left other users in the form of comments.

As we see, who wants to spread content finds thousands of ways to do it, either using back doors on YouTube or other major websites such as Change.org. To the platform corresponds to try to fight against these practices, but seeing that after the time continue here seems that in something they are failing.