Microsoft blocks all security updates for Windows 7 and 8.1 if you do not have an antivirus

The crisis of the processors by the Meltdown and Specter vulnerabilities has complicated the lives of many people, especially the technology companies responsible for software used by millions of people, such as Microsoft with Windows.

But, Microsoft has become even more complicated when dealing with some of these problems, and just one of the patches for Meltodow and Specter is that Windows 7 and Windows 8.1 users who do not have an installed antivirus have run out security updates . 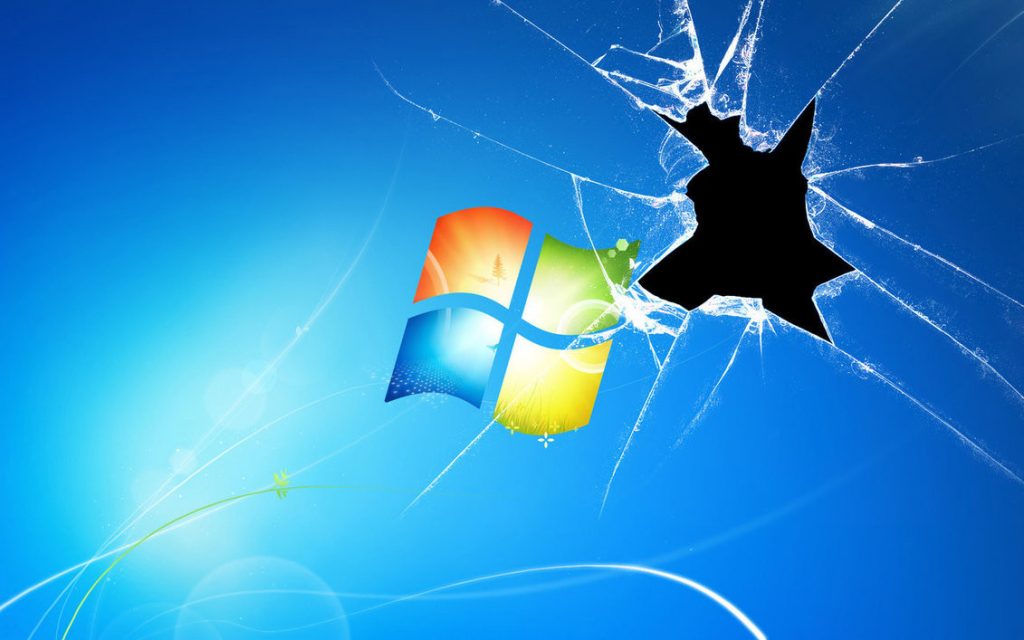 The story goes like this: in January Microsoft noticed that many antivirus programs were causing blue screens when they conflicted with their patches for Meltdown and Specter. For that reason they decided to offer the updates only partially , that is, only for those devices that run compatible antivirus.

Microsoft asked antivirus vendors to add a key to the Windows registry to signal that they were compatible with the company’s patches for Meltown and Specter. If when running Windows Update the system detected the key, it let you update, and if not, then there are no security updates for you.

A more than questionable and strange requirement in which Microsoft is throwing the ball to those who create antivirus and not solving the base problem. In addition to this some refused to add the registration key for legal reasons, thus leaving those who use that antivirus without security updates.

Now, here it is important to remember that this was decided in January of 2018 and applied to all versions of Windows with support: Windows 7, 8, 8.1 and Windows 10 . Just two days ago Microsoft decided to remove the restriction by the registration key , but only for Windows 10. Three months and counting.

What this means is that if you use Windows 7 or 8.1 and do not receive security updates since January, it’s because you do not have an antivirus that adds the key . These are systems in which Windows Defender is not integrated by default, something that would immediately solve this conflict.

It is ridiculously ironic that the solution to a security problem caused by a critical vulnerability, is to leave users without security updates for these vulnerabilities , because an antivirus, a software that is supposed to protect against security threats, can cause you a screen of death.

At least there is a way to add the key manually, but the user has to edit the Windows registry or otherwise will not receive security updates for everything that goes on 2018.

To do so you have to open the Windows Registry Editor. Click on the start button , type ” execute ” and press Enter. In the drawer write ” regedit “.

This process can not be more friendly, the end of irony.