Finally, the rumors that we have heard in the last week have come true. YouTube has launched a statement announcing major changes to the platform, something that will affect both creators and advertisers. 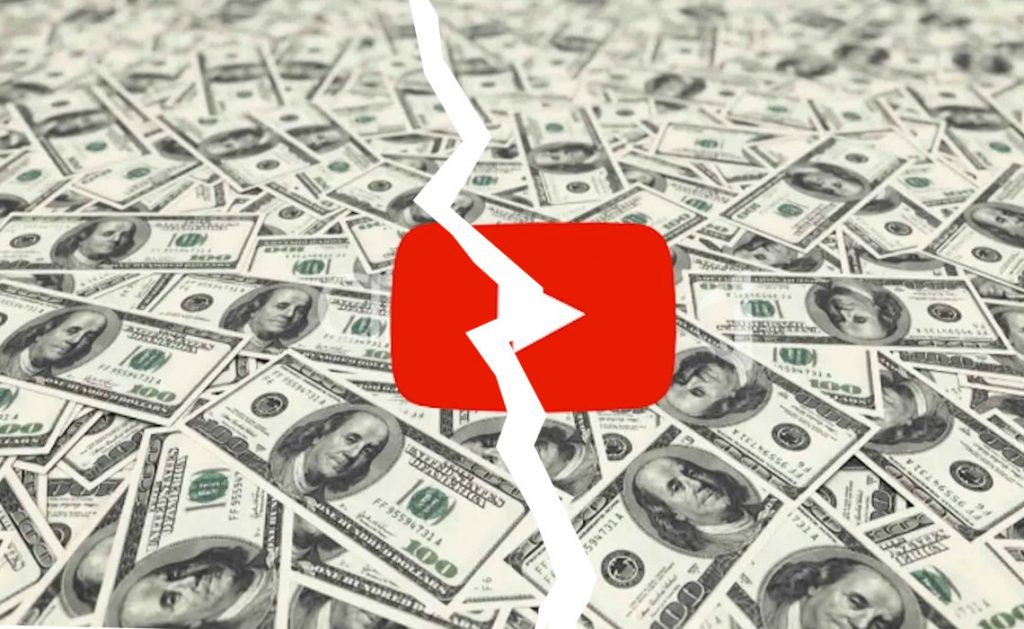 They warn that as of February 20, they will update the requirements to participate in the YouTube Partner Program. They make it clear that they will only review the requests of those channels that accumulate 4,000 viewing hours in the last 12 months and have at least 1,000 subscribers.

After the scheduled date, those channels that do not meet the requirements will no longer be able to publish ads. It is a significant change, if we take into account that until now they only asked for 10,000 public reproductions (in total, without annual requirements).

In addition, YouTube promises to manually review all videos sent as candidates to be part of Google Preferred , the premium program used by advertisers to place their advertising on the most popular channels.

At the beginning of last December, the platform already announced that they planned to hire 10,000 people who will be responsible for reviewing the content. This change came in response to the controversy generated around YouTube Kids and a series of disturbing videos aimed at the youngest of the house.

Thanks to this human filter, YouTube will try to prevent advertising from ending up in videos like the one uploaded by Logan Paul a few weeks ago . Precisely, this video has made this popular YouTuber no longer part of the Google Preferred program.

YouTube recognizes that, although these changes will affect many channels , 99% of those affected obtained less than $ 100 in the last year and 90% earned less than $ 2.5 in the last month. They ensure that any channel that does not “comply with this limit will receive what it has already won, based on our AdSense policies.”

Another important change has to do with a three-tier system that will allow brands to be more transparent about the channels in which they want to appear.

A first option is aimed at those advertisers who want to have control over which videos their ads appear. At the intermediate level we find ads aimed at a large number of channels, while at the other end there is an option that allows brands to buy advertising in a much larger selection.

It is still early to know if these changes will make advertisers feel more or less safe when it comes to throwing money at campaigns on YouTube. With these measures, Google seeks to offer more confidence to advertisers, preventing advertising from ending up in inappropriate videos.