Twitter development teams are working on a new feature to share video from mobile applications with an experience similar to that offered by Snapchat, as published today by Bloomberg and credited at least one screenshot published on the social network itself. The US media, citing sources familiar with the feature, said it would aim to attract more users and consolidate an incipient trend change. 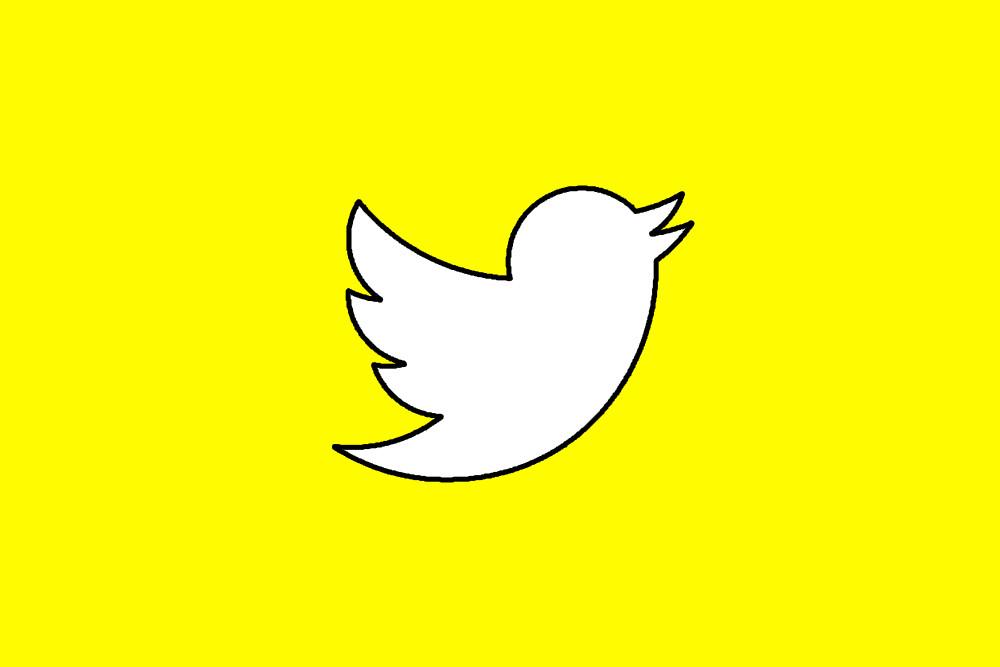 Those of San Francisco have a demo of the function, which in principle has not been publicly disclosed, despite the screenshots that begin to circulate, although the design is not the final and could change in an important way in the coming months. From Twitter they declined to comment.

The publication indicates, citing the sources that did not want to be identified, that the tool is designed to share small video clips about what happens around. Basically the use that many people give to Snapchat, as well as the Instagram and Facebook stories or the WhatsApp status . Functions, all of these, inspired by Snapchat itself.

In this way, in addition, a process of video and photo sharing would be improved, which is particularly confusing for users accustomed to more strictly audiovisual social networks. Now, publishing a snapshot or a recording involves opening the application, clicking on the tweet button, clicking on the camera button, choosing the gallery file or photos and recording from there and, finally, publishing.

With this new approach, says Bloomberg , the steps would be reduced. Clicking on a camera icon present in the main screen of the applications, next to composing a new tweet, presumably access to options related to the audiovisual , thus speeding the publication of this type of content. To launch to the users, it would be a new bet for the video after the efforts dedicated to the direct ones and to other improvements that seem to be encouraging to the recurrence of the users after years of stagnation.