It does not matter if the live streaming of Twitch platforms grows, even when what is broadcast is absolute nothingness . It does not matter all the controversy with the behavior of some YouTubers. According to figures provided by a new study by Pew Research Center, YouTube remains the absolute queen of video platforms .

No less than 85% of young Americans aged 13 to 17 use the platform. 32% admit that it is the social network they use the most, above all others. The main affected of this is Facebook , which goes from being used by 71% of teenagers last year to 51% this year. And here the mobile wins: 95% of teenagers use a smartphone (last year it was 73%) and 45% even admit that it is “almost constantly” online. 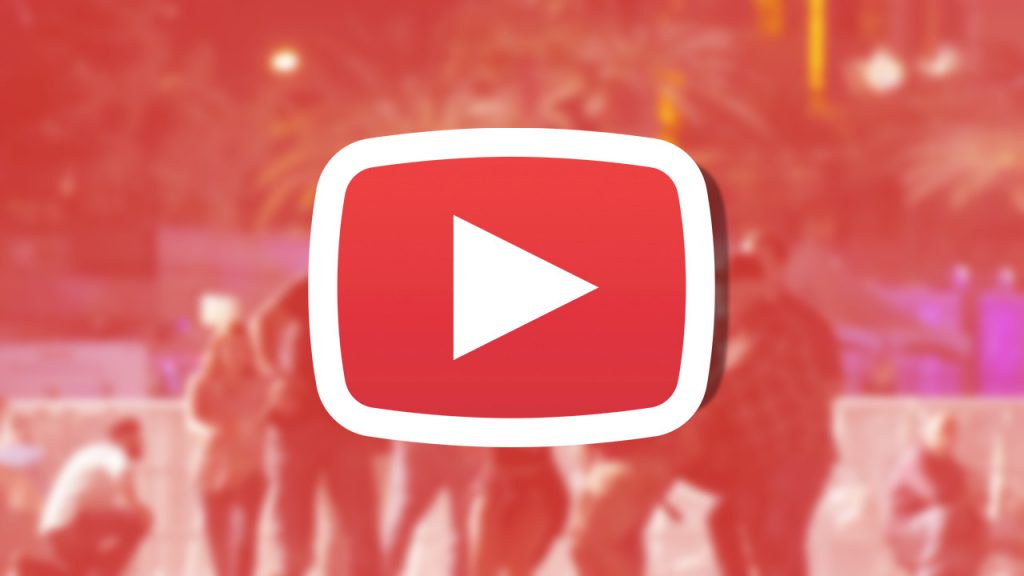 Purchasing power influences the use of social networks

Other networks that are very successful are Instagram (used by 72% of teenagers) and Snapchat (69%). Twitter is left behind with 32% use by the same collective and Tumblr with a very discreet 9% of use.

If we look for some factors that cause variations we can look for example in the purchasing power of these young people: less purchasing power more tendency to use Facebook . 70% of those who live in homes with incomes of less than $ 30,000 a year use Facebook, while those who live in households with incomes above $ 75,000 a year use it as a percentage of only 36%.

The future? Well, at the moment they are afraid of an algorithmic subscriptions panel , something that does not like too much among the community of users. But for the moment, and even with the twitch pull with streaming, YouTube does not seem to have any tailored rival.