The slow loading speed on mobile sites negatively influences the perception of the brand. Users expect a page not take more than 4 seconds to load on your mobile. From this period begins stoppage time to frustration.

A feeling of disappointment that hurts not only the experience of time purchase, but affects the brand image globally. A fact that confirms the report published by Radware, where the emotional impact of loading speed on brand perception is analyzed, and influence the engagement. To reach these conclusions, techniques have been used electroencephalogram (EEG) and eye-tracking, in order to record the positive and negative feelings of users while browsing the sites selected for the study. 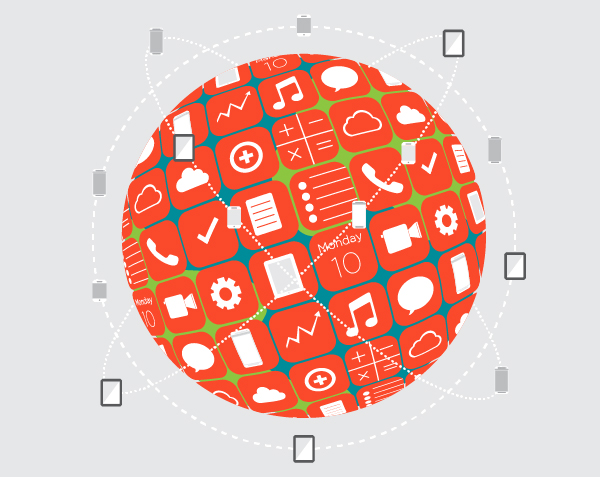 Work, called “Mobile Web Stress: The Impact of Network Speed on Emotional Engagement and Brand Perception” emphasizes that the initial frustration experienced at a site trickle charge is maintained over time, leading the customer avoid re- visit that page, plus reluctant to buy a product from that brand, whether it is in any other channel. It is also a perception that occurs in the consumer subconscious level, so it is much more difficult to try to mitigate their consequences.

A slow charge rate can cost you dearly retailers and vendors. Summit encrypted data these losses by approximately 14 billion dollars only in the UK. Unfortunately it is a more widespread problem. According to their study, including the analysis of 230 major retailers in the country, the vast majority has sites that take more than 3 seconds to load. In the United States a similar situation occurs, the 2013 Mobile Ecommerce Performance Radware published in November showed that only 2 of the 100 largest retailers in the United States takes less than 4 seconds to display its contents properly through mobile.

As shown, mobile users plays an increasingly important role in buying.Digital Millward Brown indicates that consumers access the web up to 6 times with your mobile throughout this period. Therefore, brands are much more likely to turn to mobile users; forcing them to provide a positive experience through this medium, especially because it is not in play at a time conversion, but the overall perception of the brand.