Bipolar Disorder is a condition that causes the individual to experience periods of mania and extreme happiness followed by periods of very low mood and severe depression. It is one of the conditions that professionals can learn more about by attending Mental Health Training Courses like the ones available from Tidal Training. 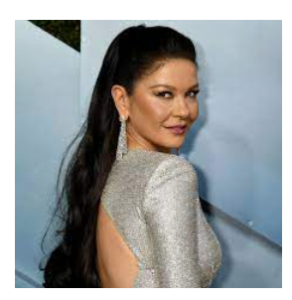 According to research, stress is one of the most common triggers for bipolar disorder. An individual may also be able to detect the condition if they are experiencing prolonged feelings of agitation, difficulty sleeping, a major change in appetite, and thoughts of suicide, which can all be signs of the condition. 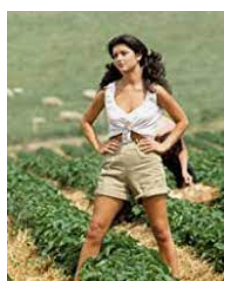 It was announced in 2010 that Michael Douglas, 77, Catherine’s husband and father of her children, had been diagnosed as having stage IV throat cancer. After dealing with the stress of the diagnosis and a very public court battle with Douglas’ ex wife over movie royalties, Catherine checked herself into a mental health facility for a brief stay where she was then diagnosed with Bipolar Disorder.

Other celebrities that have discussed their diagnosis of bipolar include Kanye West, Demi Lovato and Selena Gomez. Past celebrities, including Marilyn Monroe and Winston Churchill are also thought to have suffered from the condition, which would have been labelled as manic depression in the past.