YouTube will release six original TV series on the online video portal for free. This year will debut the first, to be announced at the New York Thursday advertising event. Since its launch, the portal has been conceived as a place to watch videos that other users, not a page of TV shows. This move is a response to pressure from Facebook, Snapchat and Twitter who plan to produce series and live shows to increase the time their users spend on their services and the interest of advertising agencies for their young audience. 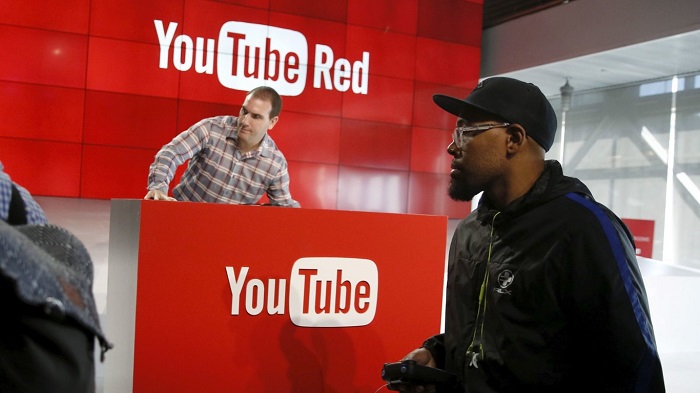 The company will fund more than 40 programs and movies next year in an investment of hundreds of millions of dollars, according to reports Bloomberg.

It will feature YouTube and film stars to appeal to big companies and their bulging advertising budgets, which are now targeted at television.

Google made more than $ 21 billion in the first quarter of the year. It has managed to become, along with Facebook, with the majority of digital advertising revenue. Now it’s for the television empire. By itself, YouTube for mobile phones reaches more Americans between 18 and 34 and between 18 and 49 than any TV channel.

This plan does not clash with Red, its exclusive content subscription program for $ 9.99 a month. YouTube produced almost thirty programs, and this year expects to increase the number of premieres. According to Bloomberg , according to a person close to the budgets of the company, YouTube has talks with several partners to launch programs that cost between three and six million dollars an hour, similar to the budgets of HBO or Showtime.

The key is to include the shows correctly using the interface, philosophy and demographic of YouTube users. Something that Snapchat is knowing how to do, Facebook and now Twitter with its bet of original productions live to the measure of their conversation in real time.

Will the empire of television end in the same hurdles as the print media thanks to the entry of the great companies of Silicon Valley?