Is it better to shower in the morning or at night? We have changed our routine and this has been our experience

We all have our daily rituals that help us effectively complete those tasks that we have to accomplish each day, and once we establish them, we resist changing them.

I’ve done it lately: I’ve changed my shower time, and I’ve gone from showering in the morning, just get up, to shower at night, shortly before going to bed. And it has been an interesting experience. This is what I have learned. 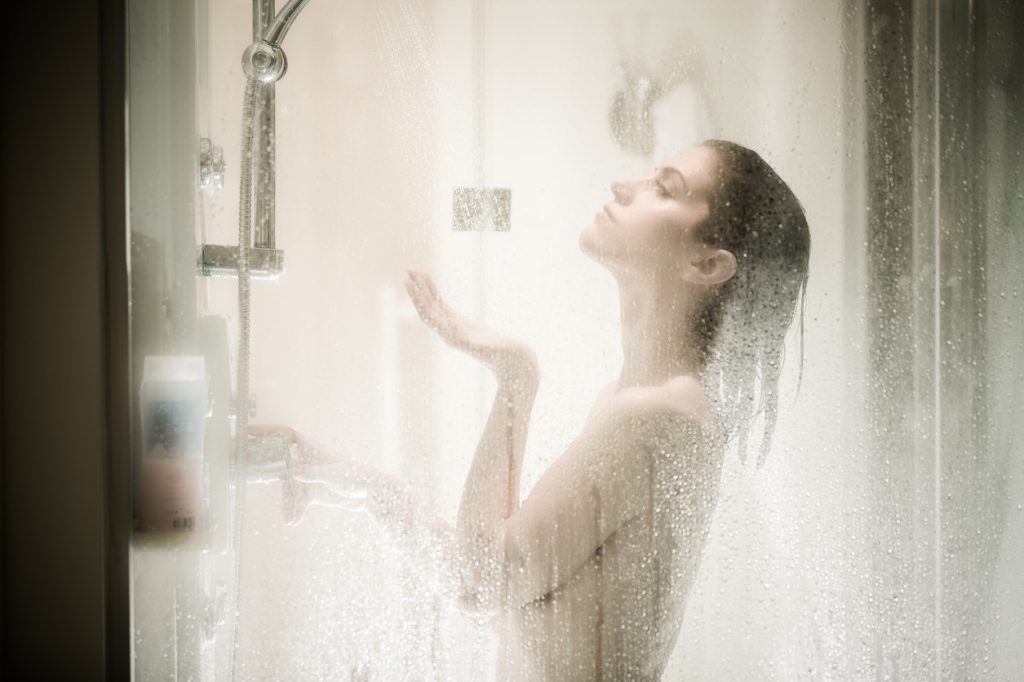 1. We take morning showers for granted

At the time I decided to shower one night and so I would not have to shower in the morning as soon as I got up, I felt a revolutionary . How rebellious! In my head, the showers in the morning were theirs, the normal thing, the only thing. But what the hell! Let’s challenge the rules!

2. It costs to overcome fatigue …

According to my experience there are two types of people: those who find it difficult to wake up in the morning and then at night are very clever, and the opposite happens to them. I am from the second and usually at 11 at night I am a zombie . In those moments, getting into the shower requires a lot of will, because of fatigue you just want to get into bed and the rest will come tomorrow.

Once under the shower, the effort is worth it . Removing sweat, filth and fatigue with a warm shower before sitting down to watch a movie on the sofa or go directly to bed is an almost religious experience, as Enrique Iglesias sang before molar.

4. Be careful if you intend to do something after

We talked about sitting on the sofa to watch a movie … Something that I have not yet achieved. Between the fatigue and the relaxation that the shower gives me, neither my body nor my brain are for the work of staying awake when they are also sitting (well, rather repanchingados) on a comfortable and fluffy surface. My record so far has been 45 minutes before I fell asleep.

There is nothing better in this life than the combination of a shower, clean pajamas and brand new sheets . Stop looking for it, because it does not exist, believe me.

6. In the morning you can sleep a little more

Oh, yes, there is: you can give the alarm clock 10 or 15 minutes more in the morning because you do not have to take a shower. If you have long hair and wash it takes a while, you can stretch the dream even longer. Is not it wonderful?

7. It also has its drawbacks

A problem that I have not managed to finish is precisely that of the hair . I have long hair and I need a while to wash it and, above all, to dry it, since in winter especially going out on the street or sleeping with wet hair is the equivalent of a safe cold.

This forced me to get up early in the mornings, but with the showers at night it forces me to spend some time with the hairdryer before going to bed , partly eliminating the relaxing effect previously achieved. As I say, I still do not have it resolved. Suggestions are accepted.

8. What if you sweat at night?

Probably this new routine is not as appropriate throughout the year: in summer , when the heat tightens and the nights are spent making a soup, the shower in the morning may not be optional anymore if you do not want to go all day with the feeling to continue with the sweat and the sheets stuck together. I will enjoy the new ritual while I can.

9. The awakening effect of the shower

Someone asked me if I do not miss the sparking effect of a shower in the morning. The truth is that no, but probably that has to do with that I wake up pretty clever and with washing my face and a good breakfast I have enough. If it were not so, maybe I would miss it.

In conclusion: how had I not tried it before?

I’m not going to say that showering at night has changed my life, but it has made me these last weeks much more pleasant : it relaxes me before I sleep and it lets me sleep more in the morning. My only advice is to try it a few days, if only to give a bit of rebellion to your life. In my experience, you will not regret it.