Salmonellosis: Why the risk of poisoning increases in summer

The salmonellosis is one of the most food poisoning related to the summer months, which makes us look askance at those Russian salads languishing for hours in the bars of the bars. Its appearance is related to the hygiene (or lack of it) with which food is treated, but it is also favored by the heat. 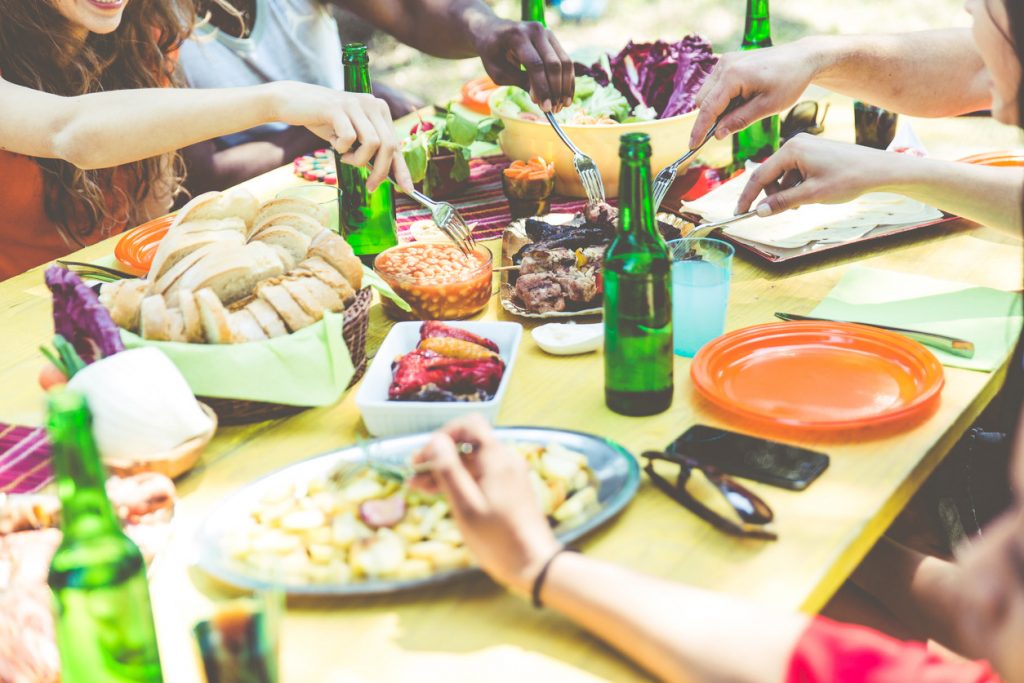 The cause of this disease is salmonella ( Salmonella ), a bacterium that is present habitually in the intestines of humans and many animals. There are two types of Salmonella, Salmonella enterica and Salmonella bongori . The first is the most dangerous for the human being. However, if it does not proliferate in excess and if its ‘host’ has a healthy immune system, it is not usually a problem.

The danger begins when ingested in sufficient quantities (depending on the virulence of the strain and the state of health of each person), usually with raw meat, seafood or eggs , unpasteurized products of animal origin, such as milk or cheese , or raw vegetables that have been touching the ground or have been watered with water that could come from sewers and drains and have not been washed thoroughly.

This bacterium is also present on the skin of some animals , such as turtles or live birds. Finally, salmonellosis can be contracted through contact with another person who has the bacteria on their hands, if we then put our fingers to our mouths or prepare food without washing our hands beforehand.

What is the key to avoiding a salmonella infection? Hygiene, hygiene, hygiene . Wash your hands often , especially before cooking any food and after touching live animals. All the surfaces that are in contact with the food should be equally perfectly clean, as should all the vegetables that are going to be consumed raw .

In the specific case of eggs, the bacteria are present in the shell, so it is important not to buy eggs that have the shell broken, and wash them with water, rubbing them carefully before crushing them.

The other key is refrigeration. Salmonella multiplies rapidly in conditions similar to those inside the human body, that is, mild temperatures, more common in summer and abundant moisture. Therefore, food should not be left out of the refrigerator for too long. In fact, the amount of bacteria present initially in any food is usually not enough to make anyone sick, but it is after a short period of time because of the speed at which they multiply.

The symptoms of salmonellosis do not appear immediately. The incubation period is usually 12 to 36 hours, although sometimes it is shorter (six hours) and sometimes longer (48 hours). The symptoms are usually vomiting, nausea, diarrhea, fever and abdominal pains.

In most cases, the disease usually disappears by itself in a period of between five and seven days, and the only applicable treatment is to keep the patient well hydrated to compensate for fluids lost.