Mary was born on the Caribbean island of Jamaica, in Kingston, some time in 1805.

Her father was a Scottish soldier stationed on the island; Jamaica was part of the British Empire at that time, and her mother was a nurse and healer from Jamaica. She had a sister named Louisa, and Edward had a brother. 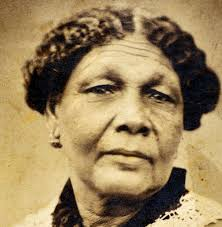 We do not know if Mary went to hospital, but we do know that she had an interest in medicine and nursing from a very young age. She helped her mother run a boarding house in Kingston when she was only 12, where many of the visitors were sick or wounded soldiers. Her mother taught her a lot about traditional therapies and cures in Jamaica, and she learned a lot from army doctors staying at the boarding house as well.

In 1836, in her hometown of Kingston, Mary married an English man named Edwin Seacole. Sadly, though, Edwin was a very ill man and died in 1844, just a few years later. Mary focused on caring for sick people after the death of her husband. She was in effect working in an early equivalent of the Care Jobs Stroud way that you can find around today. 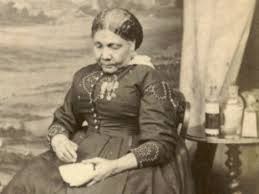 In 1850, her medical skills were very much needed, as many residents in Kingston fell victim to a deadly disease called cholera.

She decided to help after hearing reports of British soldiers going to Russia to fight in the bloody battles of the Crimean War. So she went off to the London War Office to ask Florence Nightingale and her team of nurses to join her in treating injured and sick soldiers in Crimea!

Unfortunately, along with many other nurses, Mary was turned down. In 1866, she set out with her friend Thomas Day to Crimea in a ship stocked with medical supplies.