The Windows 10 update system was negligently designed, and Microsoft has not fixed its problems. It is part of what is reported by three Illinois users who have decided to take Redmond to court for losing their computer data during one of the Windows 10 updates. 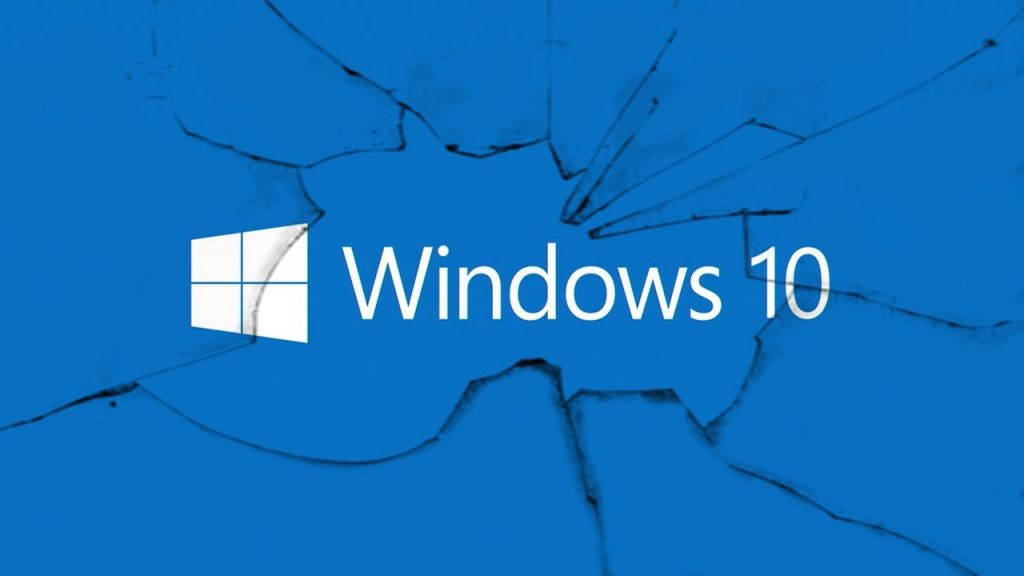 The main problem of the plaintiffs, as they say in Ars Technica, is that Windows 10 eliminated all data from the previous version of the operating system, causing damage such that in some cases it was impossible to repair the equipment and had to buy a new one. One of the complainants ensures that Windows 10 began to install without permission, and that the Microsoft system “does not check if the hard drive can withstand the stress of the installation.”

It is a joint legal action of these three affected citizens that takes a few days forging, and whose common denominator is that they have seen the data of their equipment destroyed by the update to Windows 10. However, it has happened to everyone in the same way, since there are those who had the problems after accepting the update.

In any case, the final complaint of all of them is the same, that the program to update from Windows 7 or 8 to Windows 10 does not bother to see if the hardware or software of a computer is compatible before starting the update. In fact, there are also cases in which this does not happen, but after three times the process fails, your computer is damaged and you end up losing data.

According to the lawsuit, the problems are so endemic and widespread that they would show that Windows 10 has violated its implied warranty of merchantability. Therefore, the plaintiffs believe that Microsoft should at least have taken reasonable care in the design, formulation and manufacture of their product, and warn when they detect problems that backups should be made. That is why they believe that they owe more than 5 million dollars in damages, both real and punitive.

The updates, the big problem of Microsoft

As you remember, Windows 10 came with the offer of being able to be purchased for free by users of Windows 7 and 8.1, a very aggressive strategy that was going to more as the company was “insisting” and even “forcing” to perform those updates . There are still messages in forums and online communities that claim to have suffered data loss during the update, and now it seems that someone has decided to go further and take the case to court.

Microsoft defends itself, how could it be otherwise, and has issued this official statement …

“If a customer who upgraded during the one-year program needed help with the upgrade experience, we had numerous options including free customer support and 31 days to go back to their old operating system.We believe that the plaintiffs’ claims have no merit”.

So, from Redmond ensure that they gave sufficient support, although in fact this does not have to be at odds with the claim that your product has been defective and has lost data to users, which in the case of professionals It may have led them to lose money. We will have to see how Microsoft manages the solution so that similar demands do not arise.